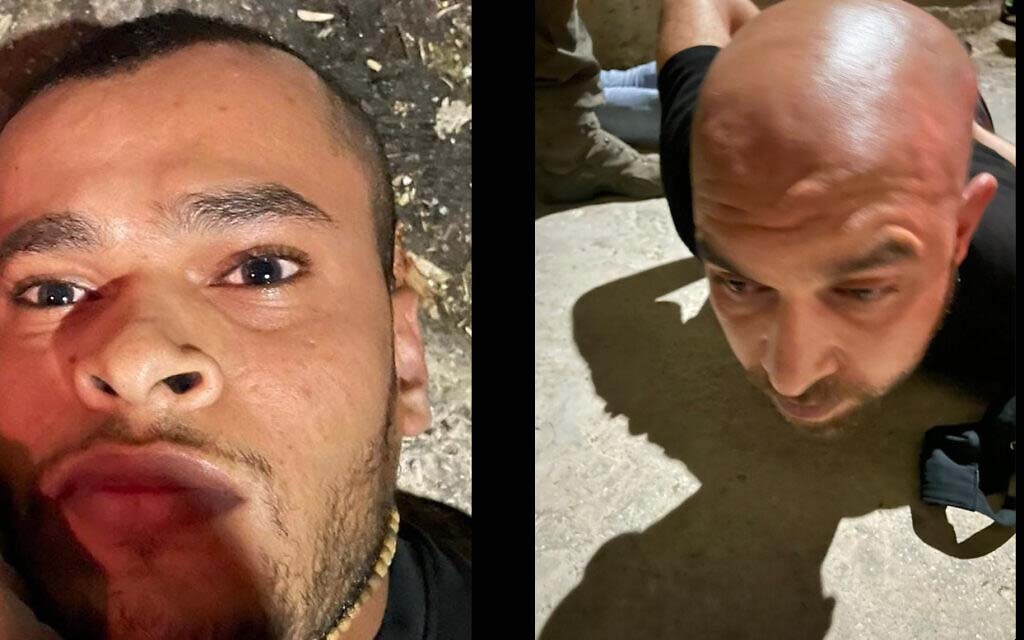 The Israeli army on Sunday said it has arrested the last two of the six Palestinians who had escaped a maximum-security prison in northern Israel earlier in September.
The Israeli military wrote on Twitter that the two were caught alive in an overnight raid in the Israel-occupied West Bank and taken for questioning.
After a 13-day manhunt, they were located and arrested in a joint operation by the military, the police's Counter-Terrorism Unit and the Shin Bet security service in Jenin city in the northern West Bank.
Two additional Palestinians suspected of assisting the fugitives were also arrested.
On Sept. 6, the six Palestinians tunneled their way out of Gilboa Prison.
The rare jailbreak sparked a string of demonstrations in the West Bank to support the escapees and to protest the measures Israel has taken in prisons after the escape.