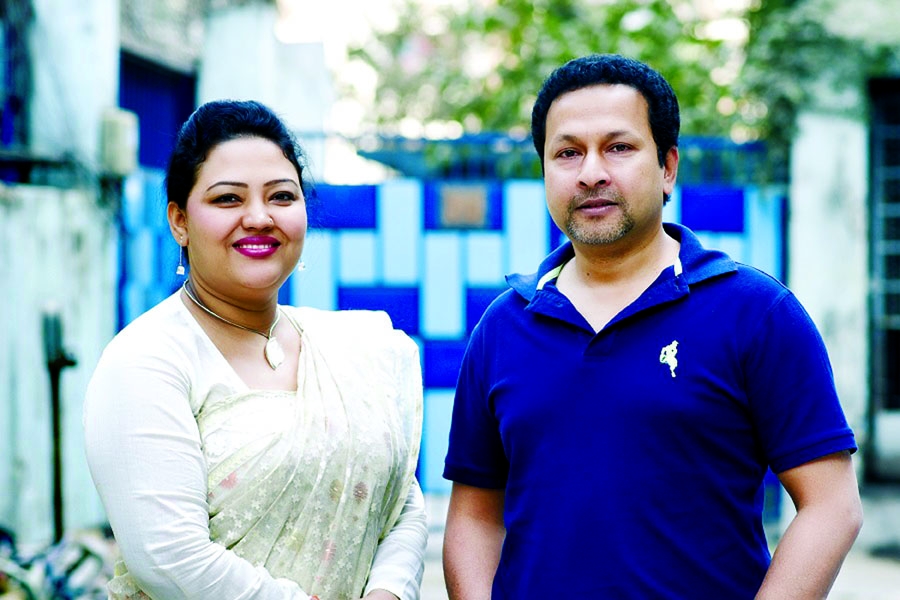 Popular hero Bapparaz is going to enlist his name as film director by giving direction of movie titled Kartoos. Popular singer and Parliament Member Momtaz gave her vocal for an item song in the movie. Recording of the song was done at Shruti Recording Studio in the cityâs Moghbazar area on Sunday night. Lyrics of the song were written by three times National Film Award winning lyricist Kabir Bakul. Title of the song is: Pichkari pichkari monta pichkari. Emon Saha has given its music direction. Shooting of the movie Kartoos will start from February 22 at Bangladesh Film Development Corporation (BFDC), said Bapparaz.While sharing her feelings to give her vocal for an item song in the movie Kartoos singer Momtaz told this correspondent, âI have liked lyrics of the item song. After many days, I have rendered a playback song with exceptional music composition and lyrics. If the song would properly shoot in the movie viewers will enjoy it.âIt may be mentioned that Razzak, Siraj Haider, Shirin Alam, Samrat, Farzana Rikta, Sohan Khan, Nipun, Shimul Khan, among others, will perform in movie Kartoos. Main theme of the story of movie Kartoos was given by its director Bapparaz himself. Chhotku Ahmed has written its script and dialogue. Raj Luxmi Telefilms will produce the movie, Bapparaz said.Â Â