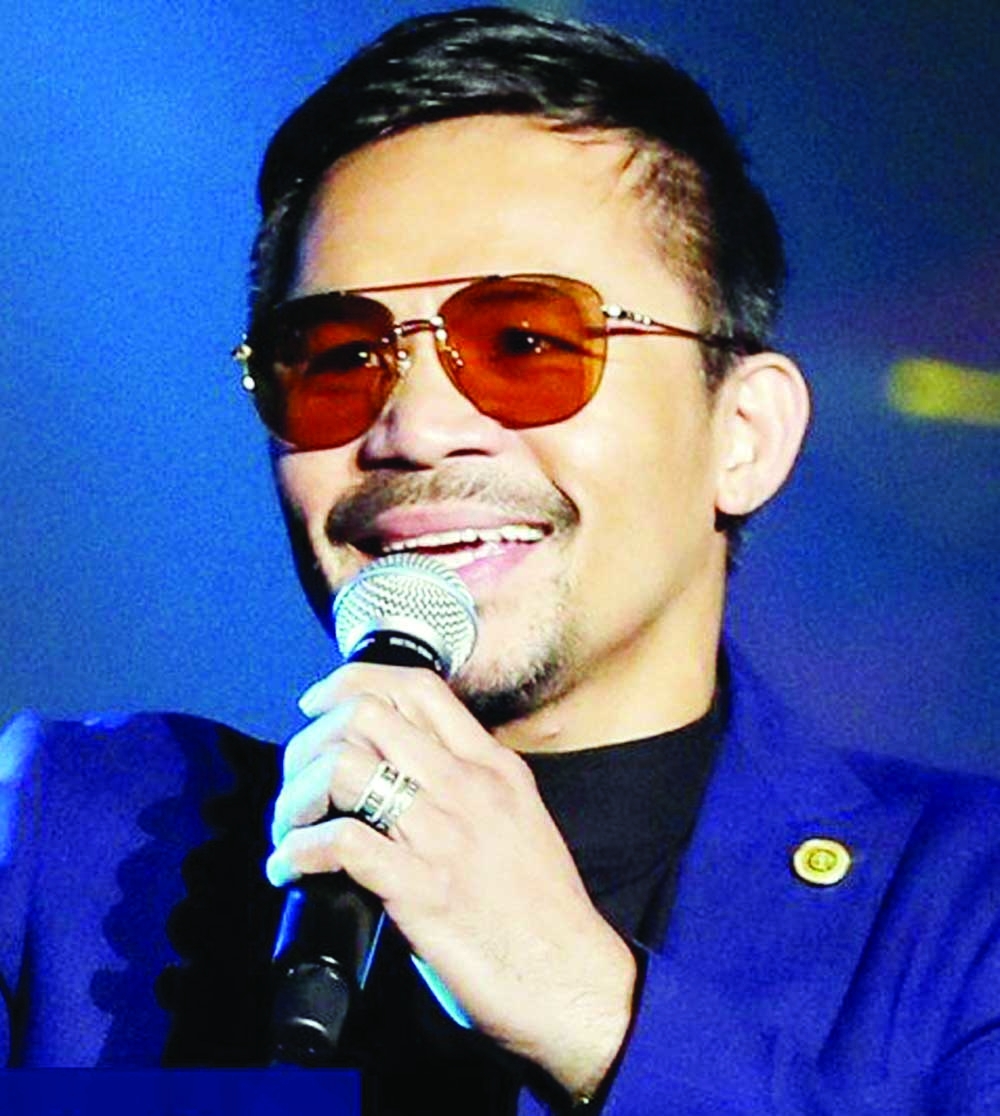 BBC :
Philippine boxing star Manny Pacquiao says he is to run for president in next year's election.
He was nominated as a candidate by a faction of the ruling party, PDP-Laban.
On top of a glittering career as a fighter, Mr Pacquiao, 42, is a senator in the Philippines' parliament.
Incumbent Rodrigo Duterte is barred from another term but has been picked by a rival party faction to run for vice-president, a move critics say is an attempt to cling to power.
He was selected to run alongside a close ally, Christopher "Bong" Go, but Mr Go says he does not want to succeed Mr Duterte.
While his party says it wants Mr Go to reconsider his decision, his rejection of the nomination has led to suggestions that President Duterte's daughter could join him on the ticket.
It is not clear which of the PDP-Laban factions will be recognised by the country's electoral commission for the 2022 poll.