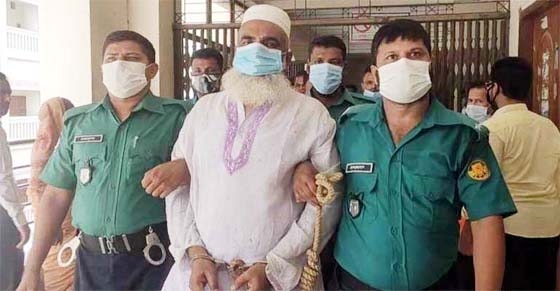 A Dhaka court has sentenced Directorate General of Health Services (DGHS) driver Abdul Malek to a total of 30 years in jail on two counts under the Arms Act. However, his sentences would run simultaneously, which means he will have to spend 15 years in jail.

Earlier on September 13, the court set today to deliver the verdict after concluding the trial.