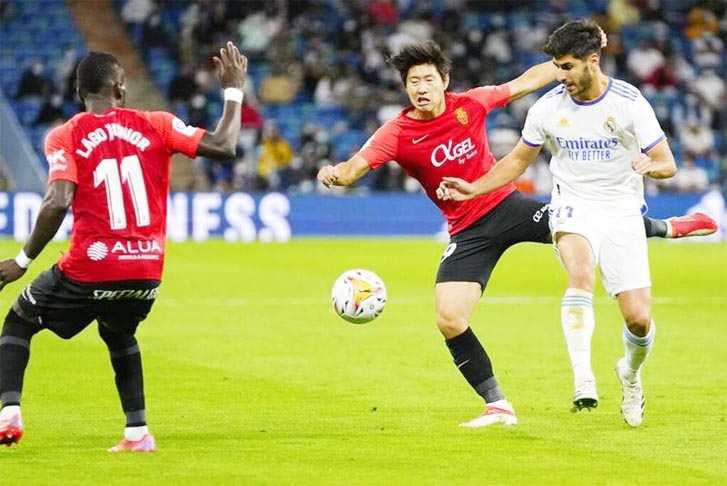 Agency :
European football's governing body Union of European Football Association (UEFA) has urged FIFA to stop pushing its plan for a two-year World Cup and instead to engage in "genuine consultation" over reform of the international match calendar.
FIFA is conducting a feasibility study into holding the World Cup on a biennial basis, a change from the current four- yearly cycle, but has made no secret of its desire to switch to such a format.
Arsene Wenger, the former Arsenal manager who is now FIFA's head of Global Football Development, said this month he was "100 percent convinced" of the switch.
"UEFA is disappointed with the methodology adopted, which has so far led to radical reform projects being communicated and openly promoted before having been given, together with other stakeholders, the chance to participate in any consultation meeting," UEFA said in a statement on Wednesday.
UEFA said there were numerous concerns about the impact of such a switch including the "dilution" of the World Cup's value, risks of players being over-worked and women's football suffering from annual men's tournaments.