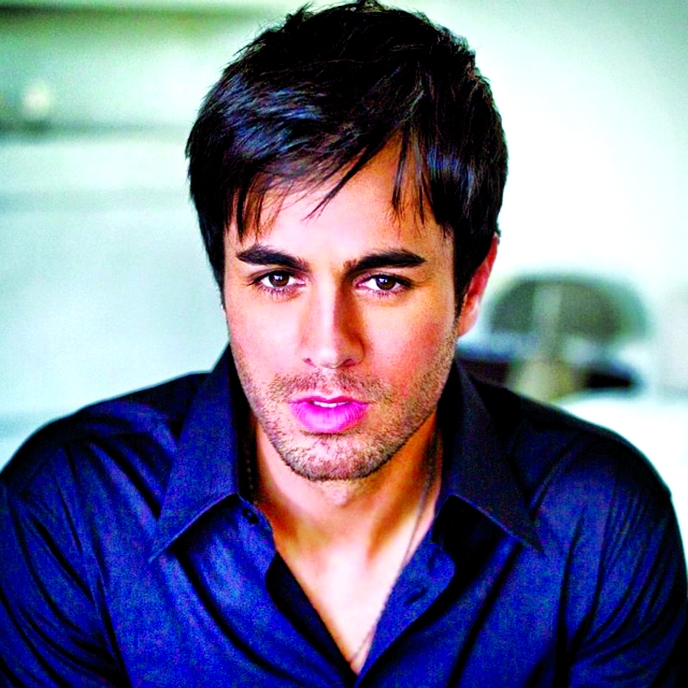 Popular Spanish singer-songwriter Enrique Iglesias has revealed that his new album Final would be his last album. It will have two volumes, the singer told Apple Music 1. The first volume was released on Sept 17 and the second volume will mark the last album of the singer. The 46-year-old pop star shared he had been thinking about bringing his career to a close since 2015. Back in 2015-2016 when he was shooting for a video, the thought of making his last album popped up in his mind. Enrique, the son of noted Spanish singer Julio Iglesias, released his first album in 1995.