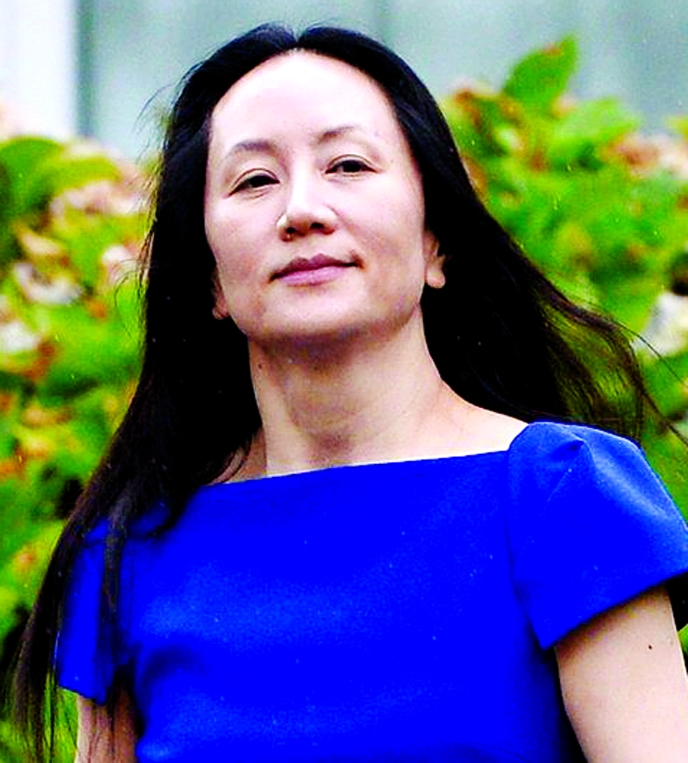 BBC News :
A senior executive of Chinese technology giant Huawei is due to appear virtually in a US court after a deal to resolve fraud charges, according to
media reports.
Meng Wanzhou was detained nearly three years ago in Canada at the request of US authorities, sparking an international row.
Ms Meng says she is innocent and has been fighting extradition to the US.
The incident has strained China's relations with the US and Canada.
If the charges against Meng Wanzhou are dropped her extradition case in Canada will be thrown out and she could be free as early as Friday.
The US alleges Ms Meng misled the bank HSBC over the true nature of Huawei's relationship with a company called Skycom, putting the bank at risk of violating US sanctions against Iran.
Ms Meng, also known as Sabrina Meng and Cathy Meng, is the elder daughter of Huawei's founder, billionaire Ren Zhengfei.
After joining Huawei's finance department in 1999, she became its chief finance officer (CFO) in 2011. She was promoted to vice-chair in 2018, a few months before her arrest.
Ms Meng was taken into custody in Vancouver while she was changing planes in December 2018.
She was released on bail but under strict conditions, including a curfew and an electronic tag. She has been living in one of two properties she owns in Vancouver
Ms Meng, who has four children, was a resident of Vancouver until 2009, when she returned to China.