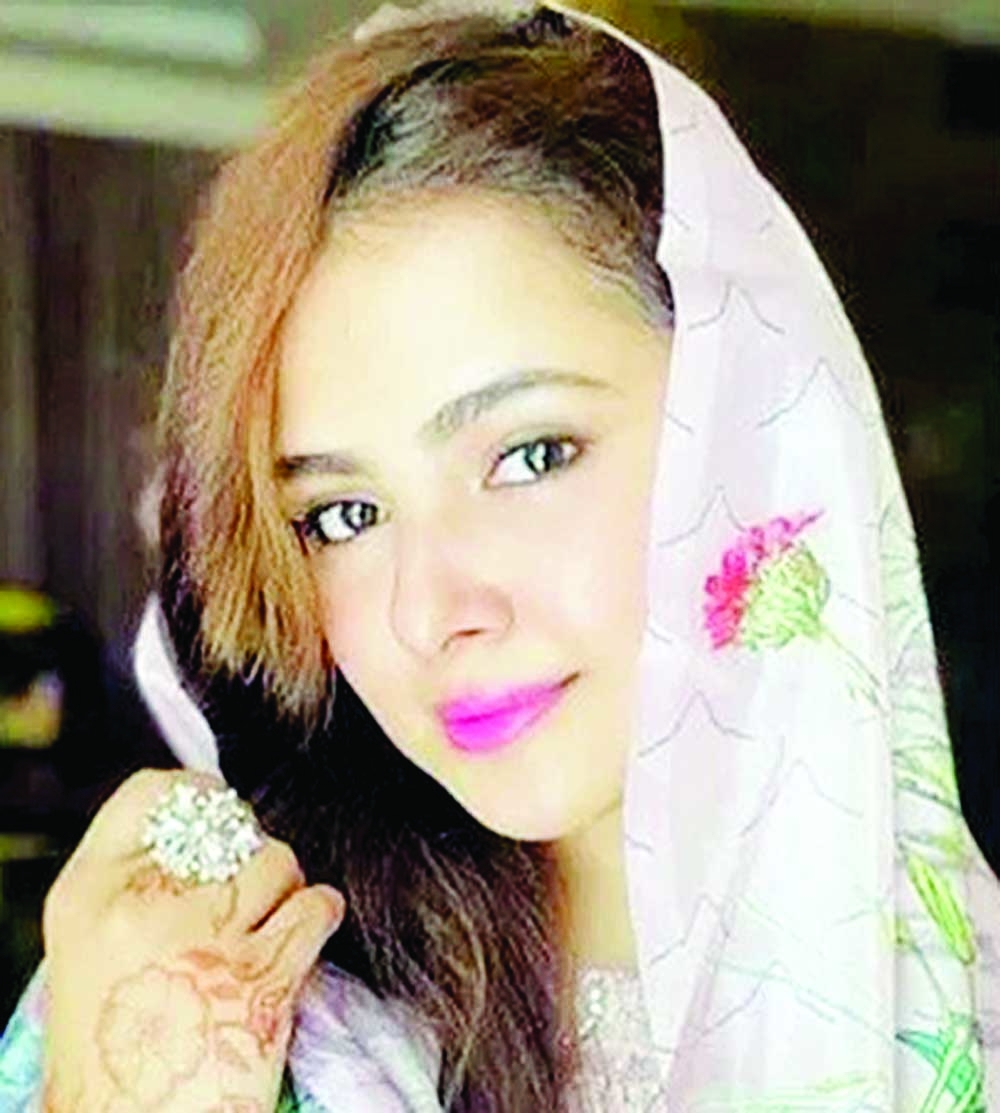 UNB :
The High Court on Sunday granted a six-week anticipatory bail to Ibrahim Ahmed Ripon, landlord of the flat where college student Mosarat Jahan Munia had been living, in a case filed over her rape and murder in the flat in April this year.
The bench of Justice Mustafa Zaman Islam and Justice KM Zahid Sarwar Kajol passed the order after hearing a petition filed by Ibrahim seeking anticipatory bail in the case.
The High Court granted the bail on condition that Ibrahim will not leave the country and he must deposit his passport to the concerned magistrate court.
Advocate Nahid Sultana Yuthi appeared for Ripon in the court while Assistant Attorney General Mizanur Rahman represented the state.
Earlier on September 6, a rape and murder case was filed against Bashundhara Group Managing Director Sayem Sobhan Anvir and seven others including Ibrahim Ahmed Ripon over the death of Munia in a Gulshan apartment.
The seven other accused are: Bashundhara Group's Chairman Ahmed Akbar Sobhan Shah Alam, Shah Alam's wife Afroza Begum; Anvir's wife Sabrina Sayem; Faria Mahbub Piasha; Saifa Rahman Mim; landlord of the flat where the victim was staying, Ibrahim Ahmed Ripon and his wife Sharmim Akhter.
Munia's sister Nusrat Jahan Tania filed the case with Dhaka's 8th Tribunal for Prevention of Women and Children's Repression.
Earlier on August 19, Dhaka Metropolitan Magistrate Rajesh Chowdhury relieved Anvir of the charge of incitement to suicide of the college student.
On July 19, the investigating officer of the case, Gulshan police station officer-in-charge Abul Hasan, submitted a final report to the court giving a clean chit to Anvir.
Anvir was not found culpable in the suicide incitement case of Munia in the final report submitted by the investigating officer and asked for his name to be dropped.
On April 26, police recovered the hanging body of Munia from the flat. Munia's elder sister Nusrat Jahan Tania filed a case against Anvir that night accusing him of incitement to suicide.
According to Tania, her sister Munia was in a relationship with Anvir who regularly visited her at the Gulshan apartment.