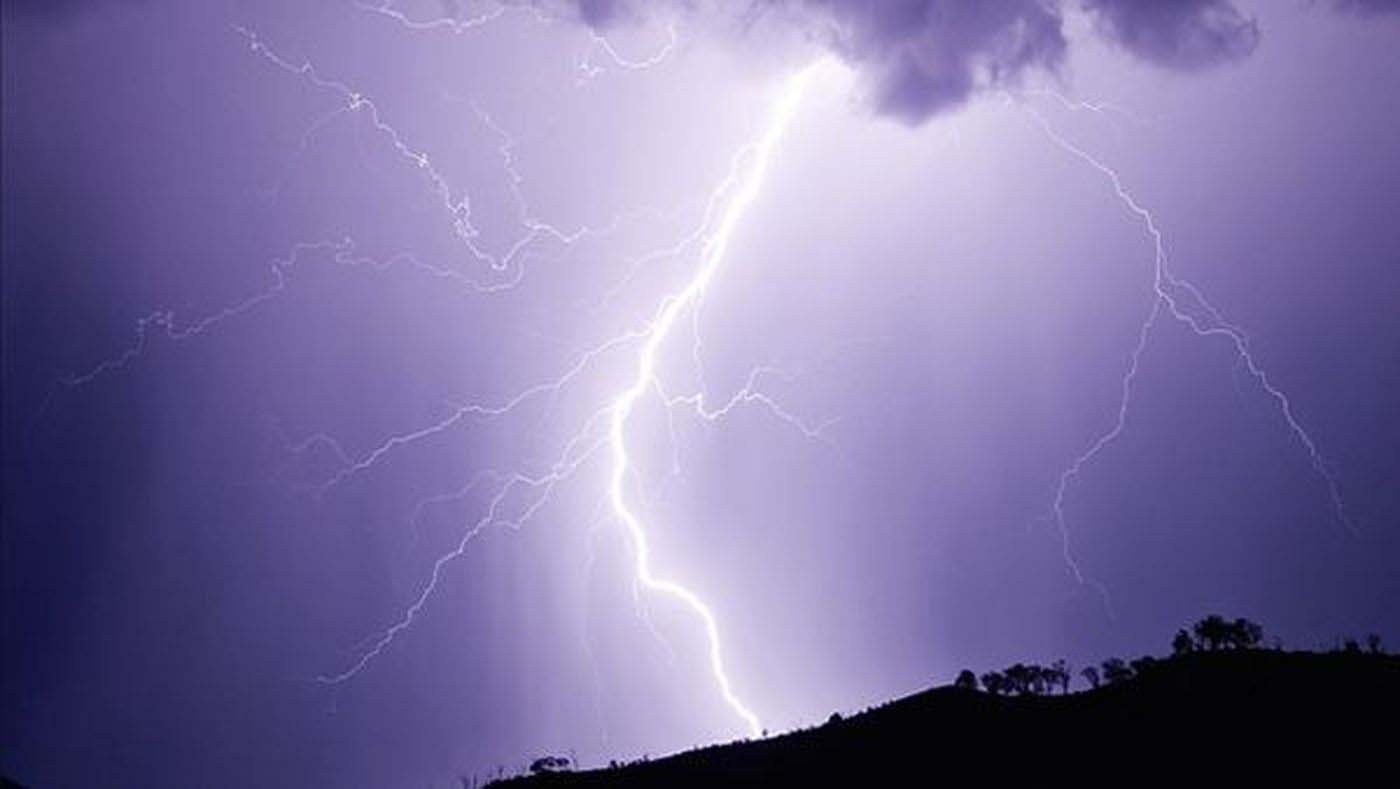 A 30-year-old man was killed and four others were injured after lightning struck a tea stall in Atwari upazila of Panchagarh on Monday night.

The deceased was identified as Ranjit Barman, son of Bhujen Barman, a resident of the Roseya Durga Mandir area of the upazila's Randhanagar union.

Police said that the five were having tea at the roadside stall in the Durga Mandir area in the night when they were struck by a bolt of lightning during heavy rains.

The five were immediately rushed to Atwari Upazila Health Complex by local residents, where doctors declared Ranjit dead on arrival.

Bhabesh was subsequently shifted to Thakurgaon Adhunik Sadar Hospital as his condition deteriorated.