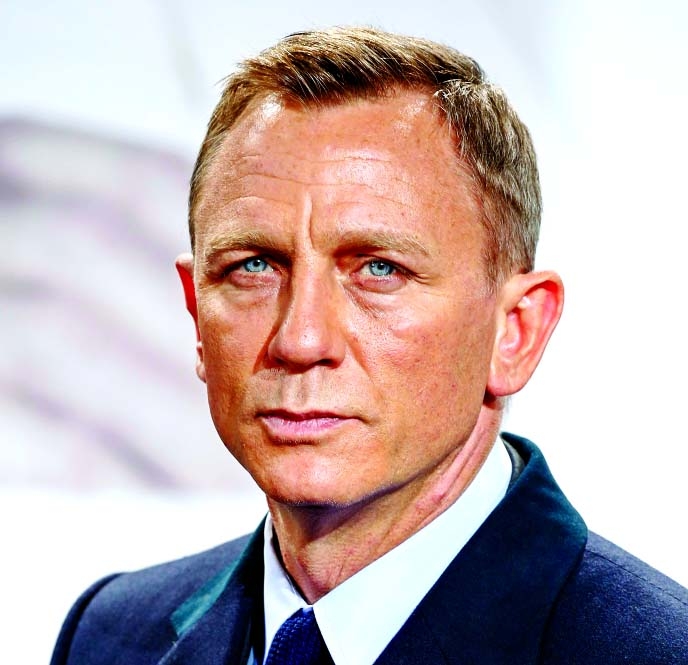 The latest James Bond movie took a mighty $121 million at the international box office over its opening weekend, Universal Pictures said. The British and Irish box office led the way with a total of $35 million, making No Time to Die the biggest movie release there of the coronavirus pandemic and the highest opening three-day weekend ever in the UK and Ireland for a Bond movie. The film, which marks actor Daniel Craigâs fifth and final outing as the British secret agent, was delayed three times from its planned April 2020 release date because of the pandemic.