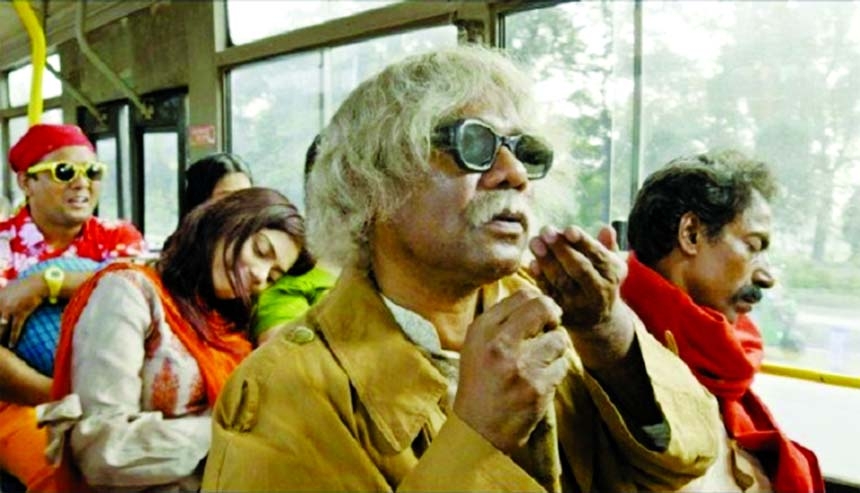 Entertainment Report :
Director Proshoon Rahmaanâs third feature film titled Dhaka Dream is all set to hit theatres on October 22, according to the official Facebook page of Bangladhol Ltd.
On Thursday, the first trailer of the film was released, which provides a glimpse
of the filmâs setting and story. The cast of the movie includes Fazlur Rahman Babu, Quazi Nawshaba Ahmed, Monira Mithu, Abdullah Rana, Jayita Mahalanobish and Manoj Kumar, among others. Written and directed by Proshoon Rahman, the movie is produced by Imitation Creator. Noted musician Kumar Bishwajit composed two songs for the film, rendered by late singer Bari Siddiqui and Momtaz respectively.
The film Dhaka Dream portrays the dreams of unprivileged rural people who come to the metro city, Dhaka, with hopes and dreams of changing their fate. Niaz Mahbub did the camerawork while it has been edited by Mahfuzul Haque Ashique and Saiful Hoque.
It is noted that Proshoonâs previous two movies - Sutopa'r Thikana and Jonmobhumi both were premiered on the IFFSA Toronto in 2016 and 2019, respectively and received critical acclaim upon release.