Didar Khan lends his voice in a drama 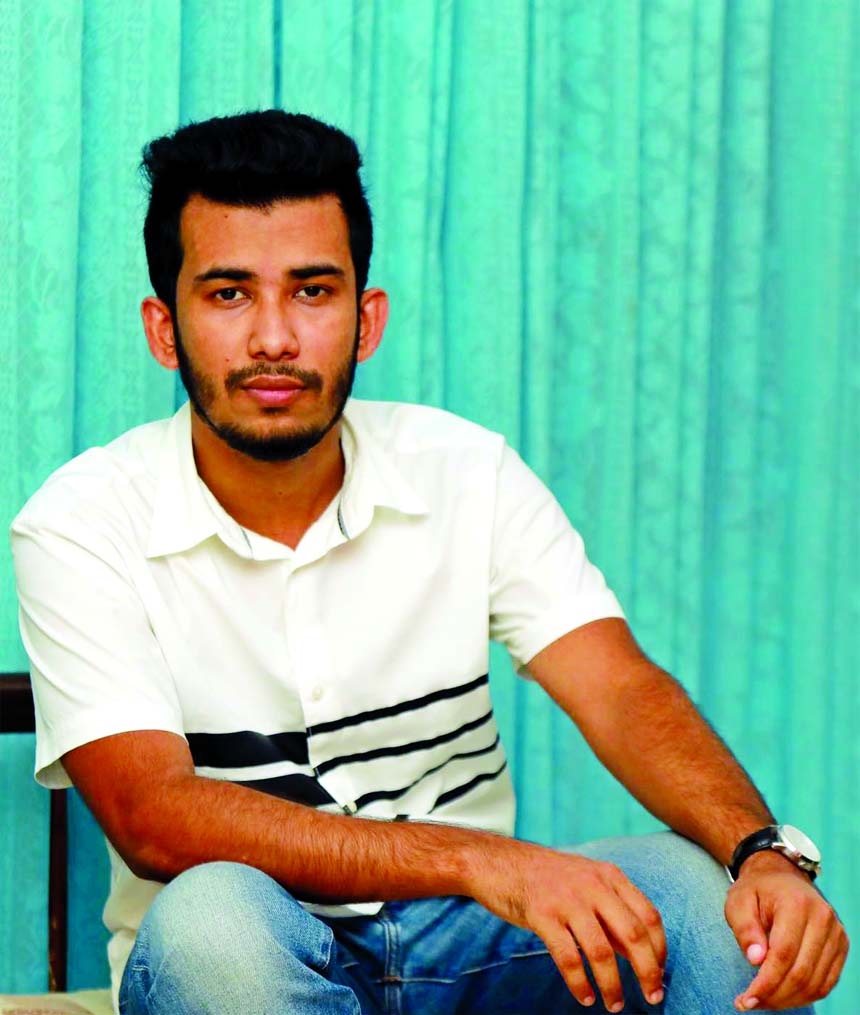 Entertainment Report :
For the first time, promising singer Didar Khan lent his voice for a song in a drama titled Ekti Raater Golpo.Â  Abdun Noor Sajal, Sadia Jahan Prova and Moumita Mou acted in different roles in the drama, which story was written by Barjahan Hossain and directed by KS Krishna. Didarâs song titled Bhalobasi Shudhu Tomai has been used in the drama.
The lyrics and tune of the song were composed by the singer himself. Music is arranged by Zaman. While talking about lending his voice in the song for a drama Didar said, âThis is my first work in drama.Â  The story
of the drama is very nice
and the song is my favorite.
The actors of this drama acted excellently well. I hope everyone will enjoy the drama and also my song.âÂ