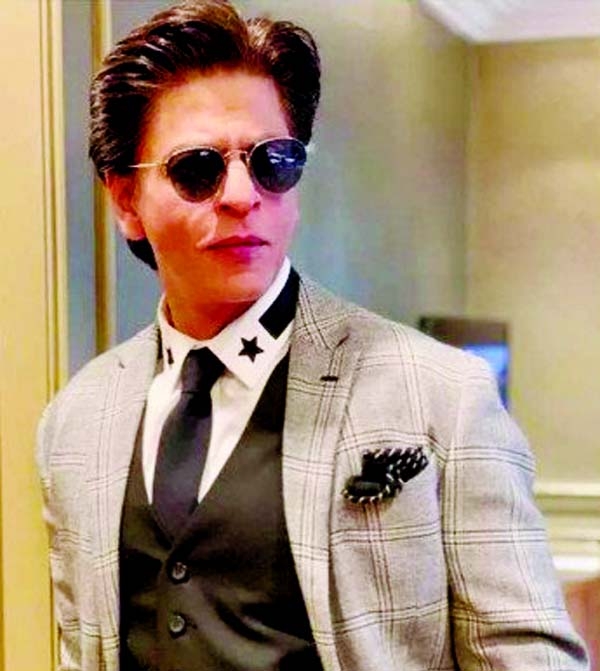 Online tutoring company Byjuâs has stopped all advertisements featuring its brand ambassador and Bollywood actor Shah Rukh Khan amid the ongoing investigation against his son Aryan Khan in a drugs case. According to a report, Byjuâs stopped all ads over the last few days after the company came under fire on social media platforms like Twitter. However, it is not clear if the company has dropped Shah Rukh as its brand ambassador.