Clooney goes for kindness with new movie The Tender Bar 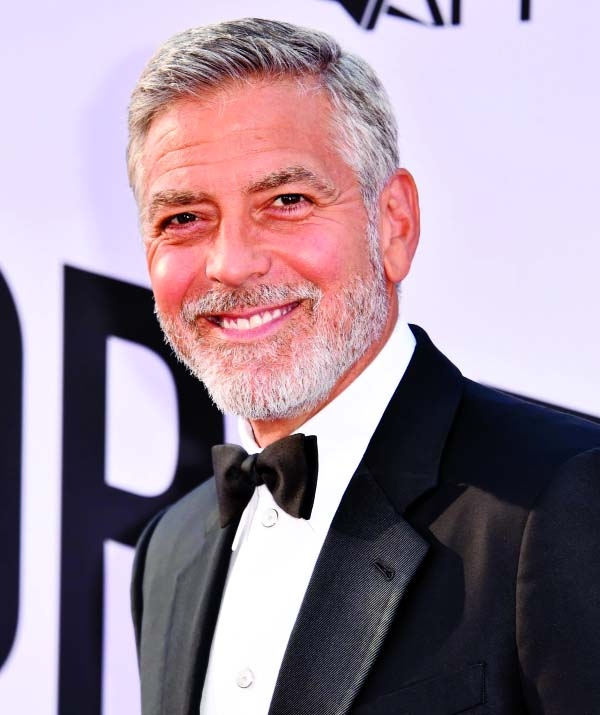 George Clooney is back behind the camera for The Tender Bar, a coming-of-age story starring Ben Affleck and Tye Sheridan. The feature film, Clooneyâs eighth as director, is based on the memoirs of American author JR Moehringer, who found substitutes for his absent father at his uncle Charlieâs New York pub. âIt was nice. It was gentle. It was kind, and I donât often do films like that,â Clooney told Reuters on Sunday, at the London Film Festival premiere of the drama.