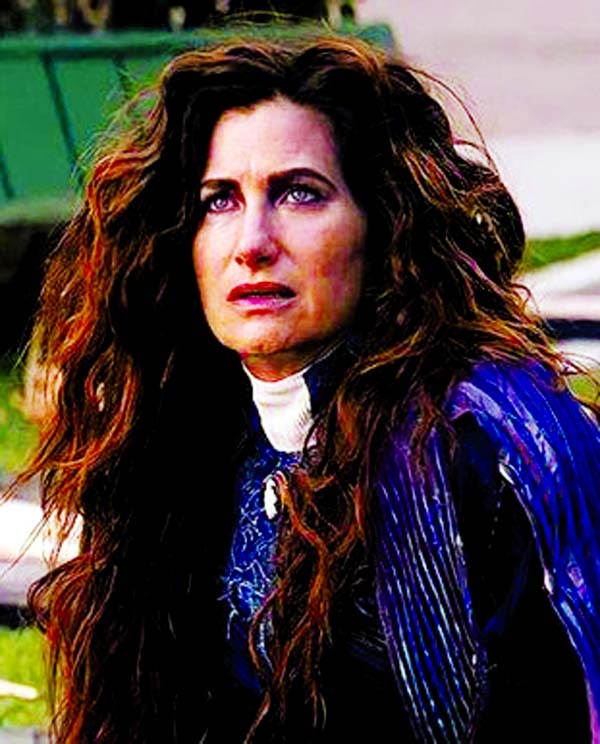 A WandaVision spinoff revolving around the character of Agatha Harkness that would see Kathryn Hahn reprise her role as the MCUâs latest witch and mischievous villain is currently in development at Disney+, reports Variety. The project is currently being described as a dark comedy. WandaVision head writer and executive producer Jac Schaeffer would reportedly return to spearhead the Agatha Harkness spinoff series as writer and EP.Â