Dighi to start shooting of new movie from Oct 15 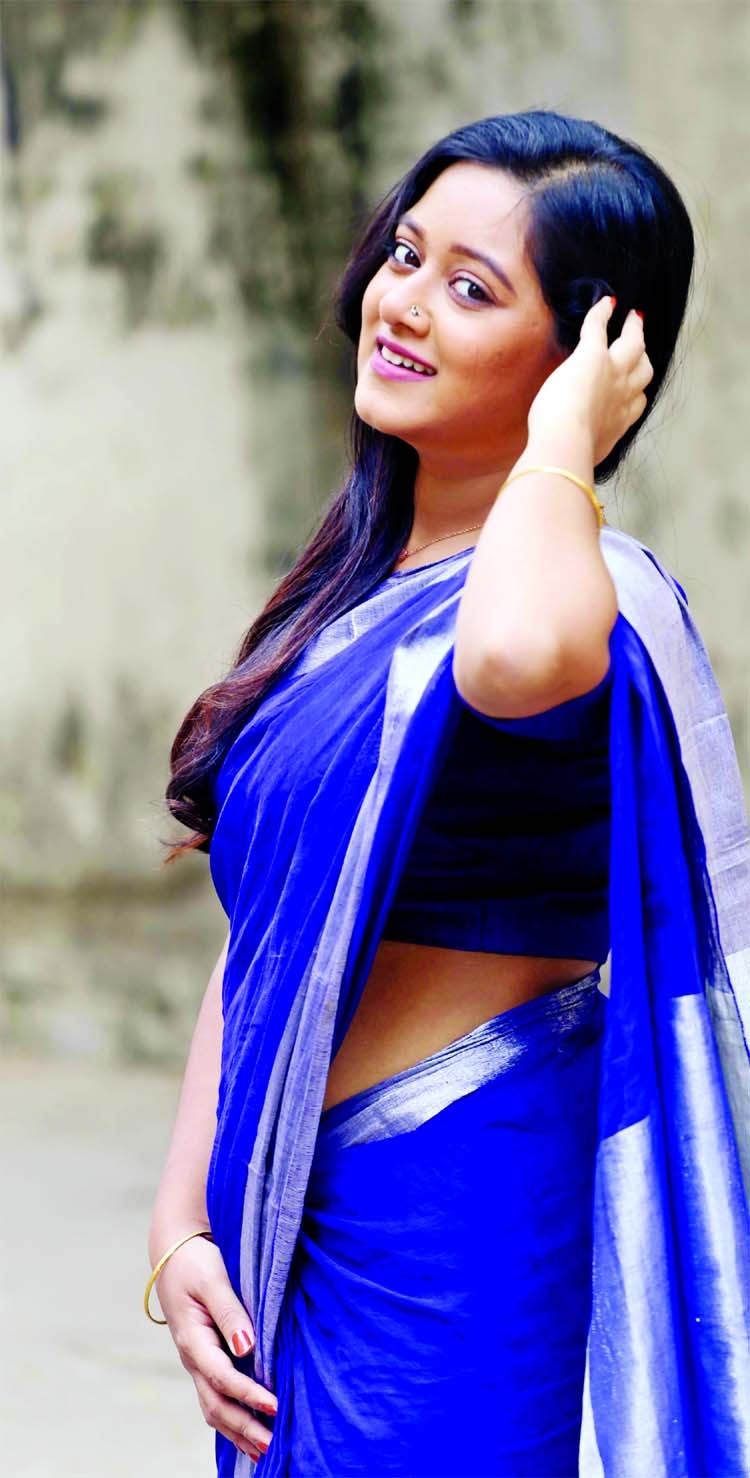 Sheikh Arif Bulbon :
From October 15, film Jhinuk Mala famed director Abdus Samad Khokon will start shooting of his government-grant movie Srabon Joshnai, which story is written by noted litterateur Imdadul Haque Milon, at Mirpur DOHS in the
capital. Director Khokon confirmed that matter yesterday morning.
He informed that Mou is the most important character in the movie where Fardin Prarthana Dighi will
play this role.
Dighi also confirmed that matter on Tuesday. She said, âFor the first time, I am going to act under respected director Abdus Samad Khokon Uncleâs direction. I will play the role Mou. I have liked the character. For this reason, I have showed my keen interest to play the role. Therefore, story of the movie is written by Imdadul Haque Milon. So, it was also reason to work in this movie. Before going to take part in the shooting, I am preparing myself to act in role of Mou properly. I donât know how much I will portray the role in the movie. But I will give my level best effort to portray the role Mou properly in the movie. I believe the full unit including director Khokon Uncle will cooperate me as I can successfully complete shooting of the movie.â
Dighi also said singer Anima Roy has rendered some Tagore songs for this movie. These songs will be lisping by Dighi in the film. Dialogues of Srabon Joshnai were jointly written by director Khokon and Imdadul Haque Milon while script was written by Khokon himself. On the occasion of last National Mourning Day, Dighi acted movie Tungipara'r Miya Bhai was released. In the movie, Dighiâs acting was appreciated by the film-lovers. Dighi is also acting in Bangabandhuâs biopic, which is being directed by Shyam Benegal. Dighi is playing the role of Bangabandhuâs wife Sheikh Fazilatunnesa Mujib in the movie.