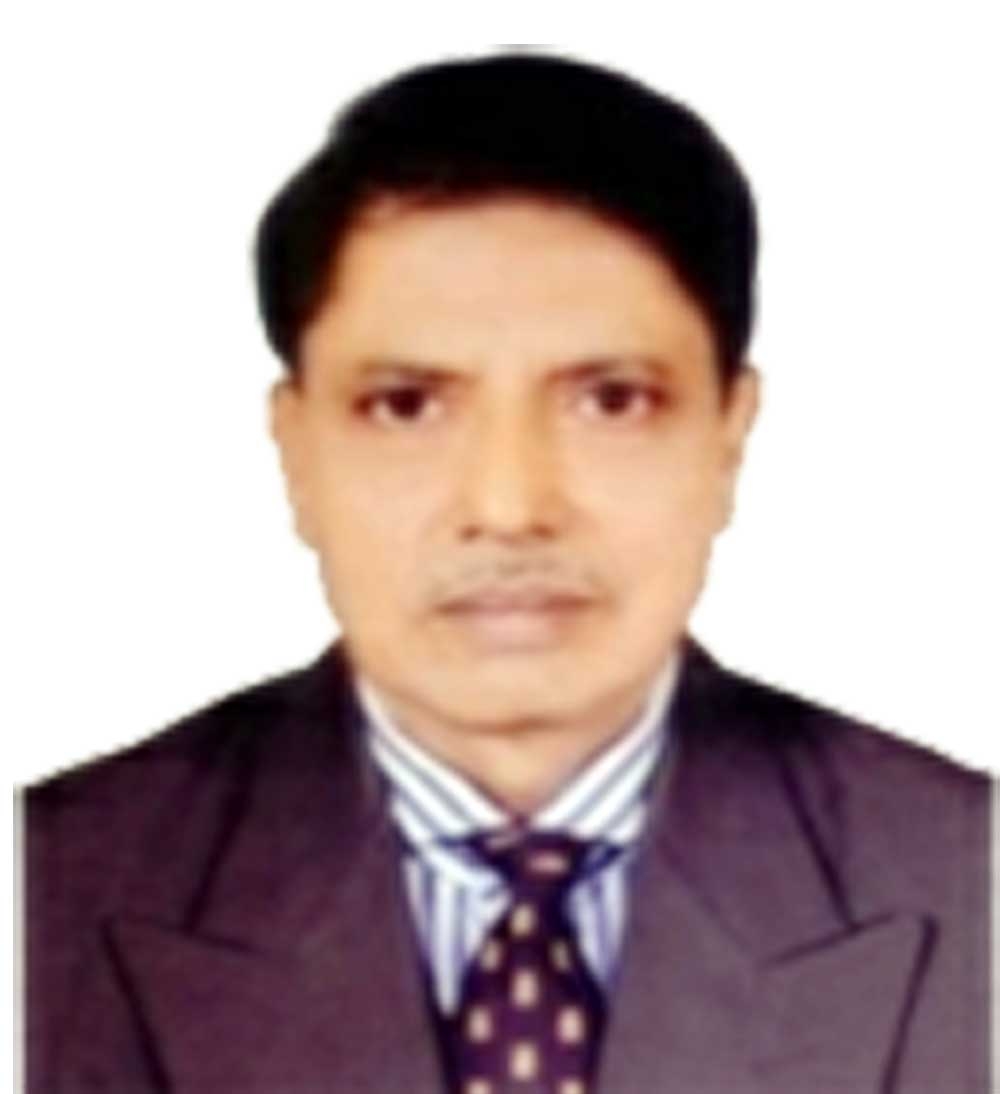 Dr. Forqan Uddin Ahmed :
Bangladesh is a highly disaster-prone country. Particularly in the context of widespread poverty, disaster often assumes great proportion; both risk and vulnerability to various disasters are extensive. Some disasters, such as floods and drought, are annual and cause national loss at a regular frequency. Others, such as cyclones and earthquakes, wait in the offing, and it is not hard to imagine the destruction that could occur in a service earthquake in the rapidly growing and densely populated urban areas. There is thus an important need for disaster management in this context where disasters are a part of life.
Meanwhile on the International Disaster Mitigation Day (13 October 2020), Prime Minister Sheikh Hasina inaugurated 17,000 houses. A special program has been taken to reduce the risk of disasters and ensure food security for pregnant and lactating women and children under five years of age, the Rohingya Crisis Response Project, one of the planning centers as overall response to the risk management are in the process of being implemented. For the first time, the National Disaster Management Expert Committee has included experts on water resources, climate 0' change, earthquakes, disaster management, gender and social inclusion by updating the Standing Orders on Disaster (2019).
The message of the day #only together# is focusing disaster risk reduction by Community participation that generally refers to the involvement of people in any project to solve their own problems or to develop their socio-economic conditions. They participate in setting goals and preparing, implementing and evaluating plans and programs. The United Nations (1970) defines participation as the collective action by the various strata of people or interest groups. Basically, it is a dynamic group process in which all members of a group contribute, share or are influenced by the interchange of ideas and activities toward problem-solving or decision-making. The crux of community participation is the exercise of 'voices and choices' of the community and the development of human, organizational and management capacity to solve problems as they arise in order to sustain the improvements made over the time. Community participation motivates people to work to wither where people feel a sense of community and recognize the benefits of their involvement.
The government of Bangladesh has formulated National Disaster Policies and national plan for Disaster Management. Currently the conventional disaster management model (i.e. response, relief and recovery) has been replaced by a more holistic approach of disaster preparedness and disaster risk reduction, wherein the process of hazard identification and mitigation, community preparedness, integrated response efforts and recovery are planned for and under taken continuously within a risk management context to address the issues of vulnerability. The strategic plan, for disaster management in Bangladesh, has been formulated in line with the Sendai Framework for DRR (2015-2030) with emphasis on an integrated multi hazard approach for sustainable development to reduce the incidence and severity of disasters; placing disaster risk reduction in the centre of policies and political priorities. Efforts and investments were enhanced in disaster preparedness as well as in building capacity of the vulnerable communities and actors for greater DRR. The Sendai Framework has prioritized four key actions. The first one is to understanding the disaster risks. The second is to strengthening disaster risk governance to manage disaster risks. The third one is to investing in disaster risk reduction for resilience; and the fourth is to enhancing disaster preparedness for effective response to "Build Back Better" in Recovery, Rehabilitation and Reconstruction. All these priorities have been reflected and integrated in the Bangladesh national disaster policy and plan for disaster management.
The International Day for Disaster Reduction was started in 1989, after a call by the United Nations General Assembly for a day to promote a global culture of risk awareness and disaster reduction. The day celebrates how people and communities around the world are reducing their exposure to disasters and raising awareness about the importance of reining in the risks that they face. This year the day focuses on the key slogan #only together# which can save humanity from crisis. Togetherness is a better way to manage the critical situation. Youths being the largest community of society may be extended up to the remotest areas must stand with highest possible potentiality to prepare and involve the community in facing the challenges of disasters. Youths believe, 'Danger or Disaster, we face together'. If youths are pro-active and included under a comprehensive action plan, the message of the year will come into reality and vision of our nation's advancement will be truly materialized.
The country has affected by flood two terms and wasted crops during the time of facing the greatest epidemic COVID-19. Bangladesh has solved those problems very successfully with the prudent leadership of Prime Minister Sheikh Hasina.