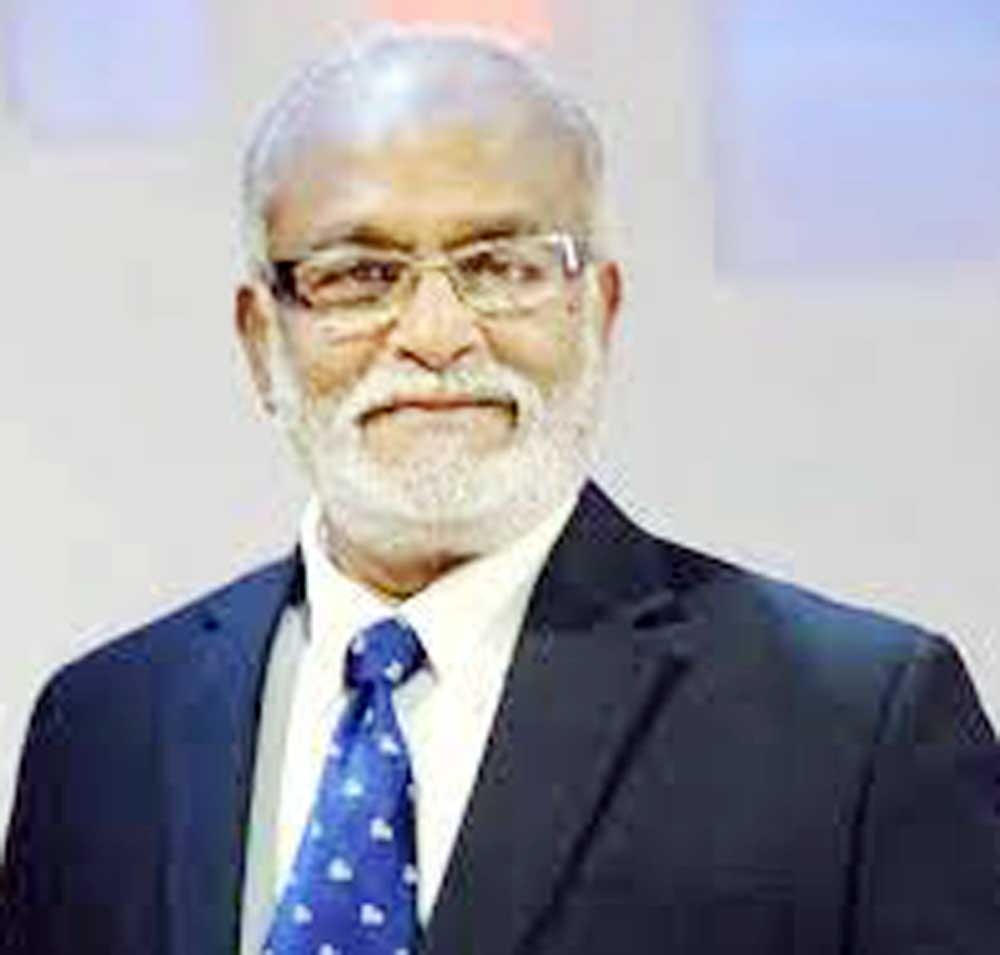 Taimur Alam Khondaker :
Legislation can be used as a tool which can help in controlling, guiding and restraining the activities of people and groups of a society. Individuals and groups who live with freedom can have disputes which may involve their own self interest. This may affect the society and ultimately leads to chaos. Legislation controls and directs the people's behavior to work in desirable channel. Law is very vast and it even has several branches.
The need and importance of social legislation in a Welfare State cannot be undermined. Our Constitution reflects the aspirations of masses to become a welfare state where everyone enjoys the right to live a dignified life and right to the pursuit of happiness are fundamental. In broader sense, everyone in the country men is entitled to have basic human rights such as right to life, employment, work health, education, etc. Now these rights can only be secured through State action. Social legislation gives us a proper formalized legal framework for achieving these goals. It is a known fact that as social order undergoes changes, new problems and demands arise which cannot be allowed to go out of hand. Problems such as juvenile delinquency, new forms of crime, socio-economic injustices, socio-economic inequalities, problems of social security have to be tackled through welfare legislations. It is important to have social legislation to meet the existing social needs and problems. It also anticipates the direction of social change.
Thus, Social legislation is needed i) to ensure social justice, ii) to bring about social reform, iii) to promote social welfare, iv) to bring about desired social change. v) to protect and promote of rights of socio economically disadvantaged groups of the society. vi) removal of discrimination on the grounds of sex, religion, caste, class etc. and promotion of equality to all. vii) safeguard the rights of the weaker section such as women, children, elderly, widows, destitute and the backward classes. viii) eradication of traditional malpractices and social evils such as untouchability, dowry, child marriage, female infanticide etc. iv) provision of social security.
Social legislation is required for (i) protection and promotion of rights, (ii) prevention of individual and social disorganisation, (iii) proactive action, (iv) pioneering social reforms in social institutions and, (v) progressive social values for desired social order. In brief, the main aim of social legislation is to change and reorganise society by improving its social and economic condition. Each individual of the society has to be given equal rights and equal opportunities. Social legislation aims to address social problems through legislative means, and initiates process of social reform and social change based on sound social rules. The process of social change in social legislation also provides desired direction to changes.
Through interviews, the probation officer gives a chance to the young offender to discuss his personal situation. The officer makes significant efforts to explore the possibilities of making changes in his family, work and general social environment. For this the social worker needs to build up a relationship with the probationer based on understanding and respect. During the period of probation the probationer is helped to sort out his emotional as well as environmental problems.
Among those who are physically handicapped, poor or unable to lead a satisfactory life due to economic and political difficulties, Social law is the law introduced to provide service activities to meet their needs. According to the Social Work Encyclopedia- "The amendment of social norms adopted by the appropriate legal authority is social It can be called law." So the social law is - the customs and policies formulated and introduced by the state to remove and develop various disorders in the society. Sum Harmful customs of society through social law change values and attitudes Stays. Social law is that part of the permanent behavior and thinking of people in society; Which is common As a rule, the society has got clear and formal recognition and behind it the authority and power of the government.
Currently some of the features of social laws are- (A) social law is the number of statutory practices, specific, universal and above all; (B) social law regulates the conduct of human beings only in external life; (C) Social Stability The protection of the interests of the disenfranchised, the establishment of justice, the establishment of human rights One of the features of the law; (D) social law assists in the development of customary practices and the abolition of evil practices.
The rule of law is essential for good governance. It is possible to establish the rule of law through the establishment of justice at all levels of society and the equal application of the law. In a state known as developed and civilized law and justice have become the culture. But in the past, the society was seen to be governed on the basis of the principle of 'Might is Right'. At that time the main source of power was force or coercion. At one time religion began to play an important role in the management of society.
Like many other regions, our land was in the past governed by societies and kingdoms on the basis of religion. In ancient Bengal, the rulers of Hinduism and Buddhism ruled the society and the state by religious discipline. The king was one of the sources of law and he also acted as the chief justice. Muslim rulers have ruled Bengal for a long time by the Qur'an-Sunnah or Shariah law and ruled the country considering themselves as 'representatives of Allah' (caliph).

(The writer is columnist and advocate, Appellate Division).