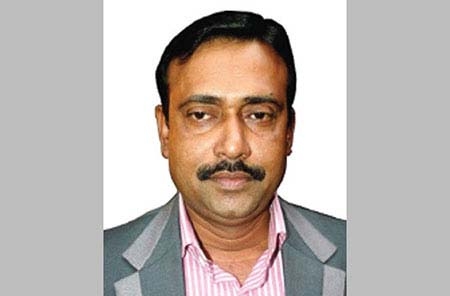 Police in a drive have arrested a former leader of Jubo League from Bashundhara area of Dhaka in a case over money laundering.
The arrestee is AHM Fuad, former Jubo League leader and a chargesheeted accused in the money laundering case.
He was an APS of ex-Local Government, Rural Development and Cooperatives (LGRD) Minister Engineer Khandaker Mosharraf Hossain.
Tipped off, a team of police arrested Fuad from the cityâs Bashundhara area on Tuesday night, said additional superintendent of Faridpur Police Jamal Pasha.
Fuad was also accused in seven more cases including one on charge of carrying out vandalism.
Warrants for his arrest were also issued in three separate cases, he added.
Fuad was removed from the post of convener of Faridpur district unit Awami League after being accused in the money laundering case.