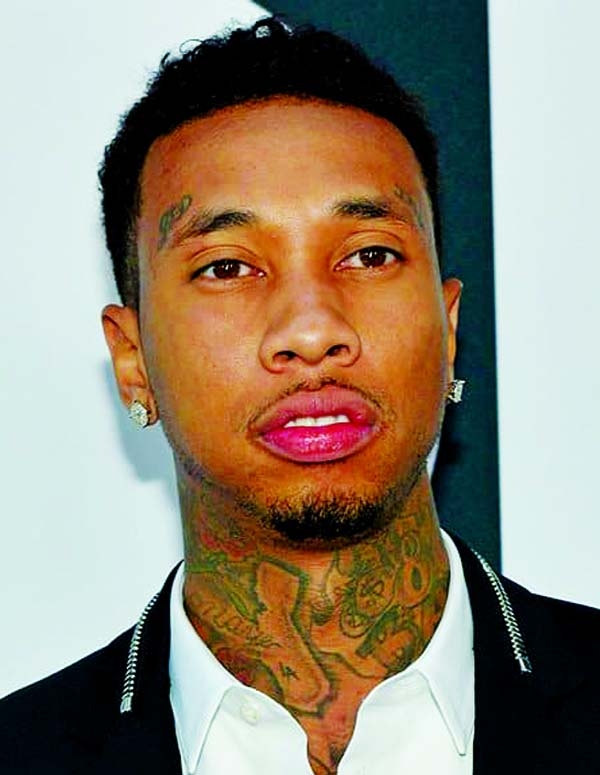 Michael Stevenson, popularly known as rapper Tyga got arrested due to an alleged domestic violence incident. The 31-year-old singer was later released upon $50,000 bond, reports USA Today. The arrest came as the singerâs ex-girlfriend, fashion designer Camaryn Swanson shared pictures online with a bruised eye. âIâve been emotionally, mentally and physically abused and I'm not hiding it anymore,â Camaryn penned in an Instagram post. âIâm so embarrassed and ashamed it had to get to this but I have to stand up for myself,â she added.