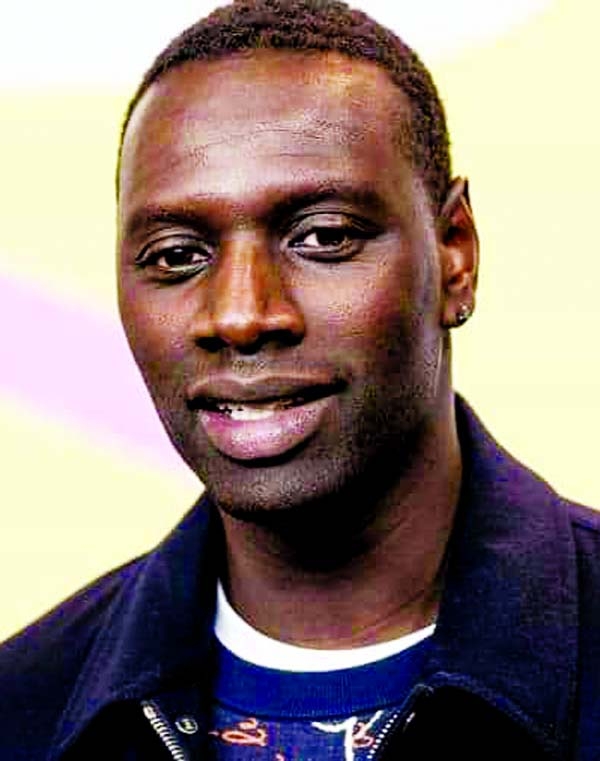 Omar Sy, the star of Netflix global smash hit Lupin about a French gentleman thief, has signed a multi-year deal to develop films for the streaming giant, the company said Tuesday. The debut of the French-language TV mystery is Netflixâs third most-watched season ever after Squid Game and Bridgerton, earning 76 million views in its first month. A second batch of episodes was released in June, with more eagerly awaited adventures based on the early 20th-century cat-and-mouse novels of Maurice Leblanc to follow.