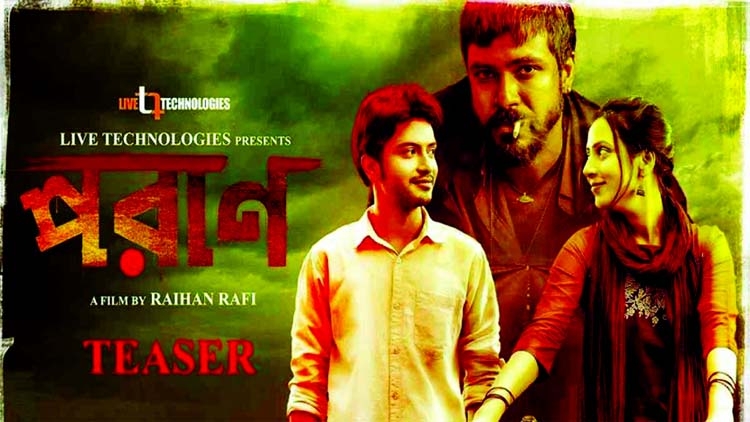 Entertainment Report :
The much-anticipated film Poran is set to release this December. This was confirmed by director of the movie, Raihan Rafi recently.
The story of the movie is based on the horrific Rifat murder that
happened on June 26, 2019 in front of Barguna Government College.
The teaser of the movie, which was released on February 2, 2020, had given way to much discussion regarding this film. Director Raihan Rafi said, âThe film will be going to the Censor Board next week. We are planning to release the film end of December this year.â
Featuring Yash Rohan, Bidya Sinha Mim and Shariful Razz in the lead roles, the story revolves around the incident when Rifat Sharif and his wife Ayesha Siddika Minni became victims of a gruesome attack in Barguna. Shooting of this film had finished in 2019 but the theatrical release was halted due to the coronavirus pandemic.