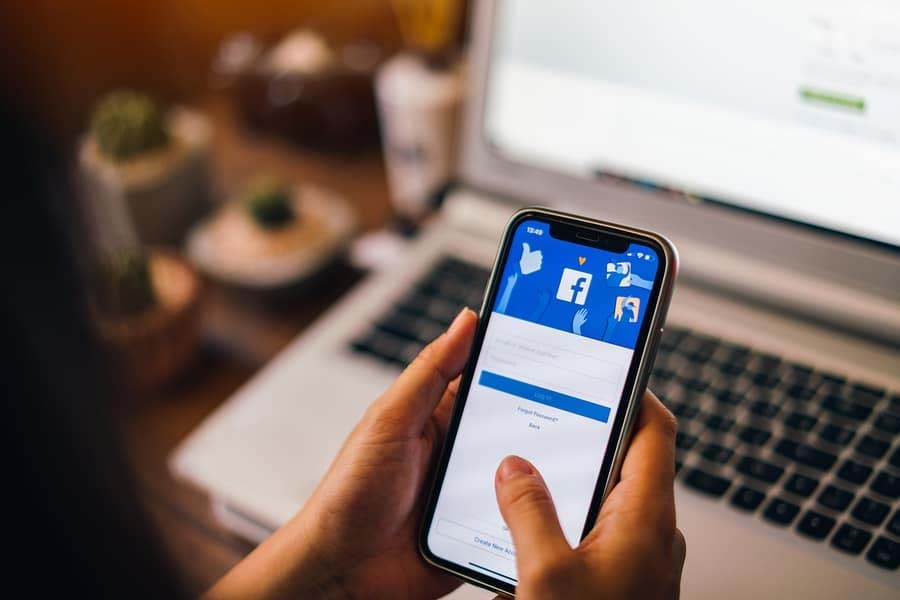 Cellphone users are largely unable to use the internet through mobile data as mobile internet speeds in the country have been awfully slow since Friday morning.
Contacted, mobile operators told the UNB correspondent that the Bangladesh Telecommunication Regulatory Commission (BTRC) has directed them through a notice to keep the 3G and 4G mobile data services suspended across the country from Friday 5am until further direction.
As UNB sought his comments, Posts and Telecommunications Minister Mustafa Jabbar said the 3G and 4G mobile internet services have been suspended due to some technical glitches. âThe services will go back to normal as soon as the issues are fixed,â he added.