Mother, sister battling for their lives at Dhaka Hospital 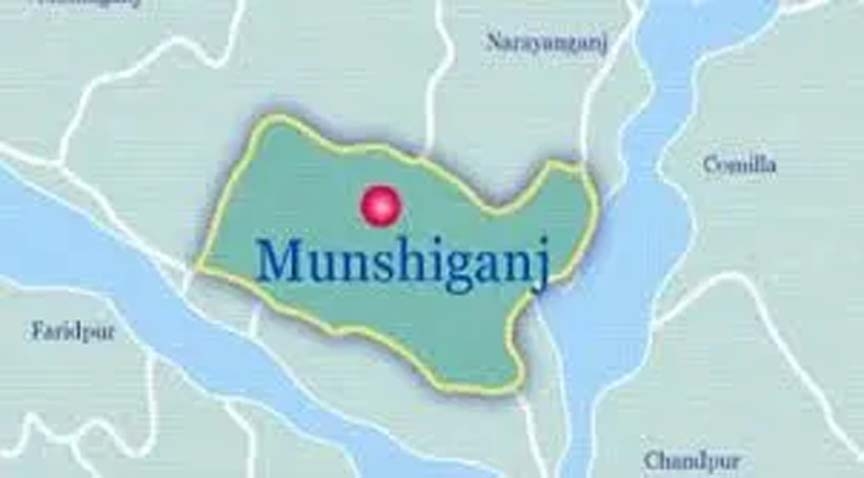 A two-year-old died while his mother and sister sustained burn injuries in a fire that broke out in their house in Srinagar on Monday night.
The deceased was identified as Ayas Mridha. His mother, Khadiza Akhter Mim (22), and sister Ayesha Akhter (4) sustained severe burn injuries in the fire.
The injured are undergoing treatment at Sheikh Hasina Burn Unit of Dhaka Medical College and Hospital in the capital.
Police suspect the fire broke out from a mosquito coil. "Bappi Mridha, the father of the victim, had stepped out at the time," sub-inspector Ziaul Islam said.
Fire officials said they were alerted by local residents.
"A fire tender soon reached the spot. Though we could rescue the mother and the daughter alive, the boy was charred to death," Md Mahfuz Ribben of Srinagar fire service, told UNB.
A probe has been ordered to ascertain the exact cause of the fire, the official added.