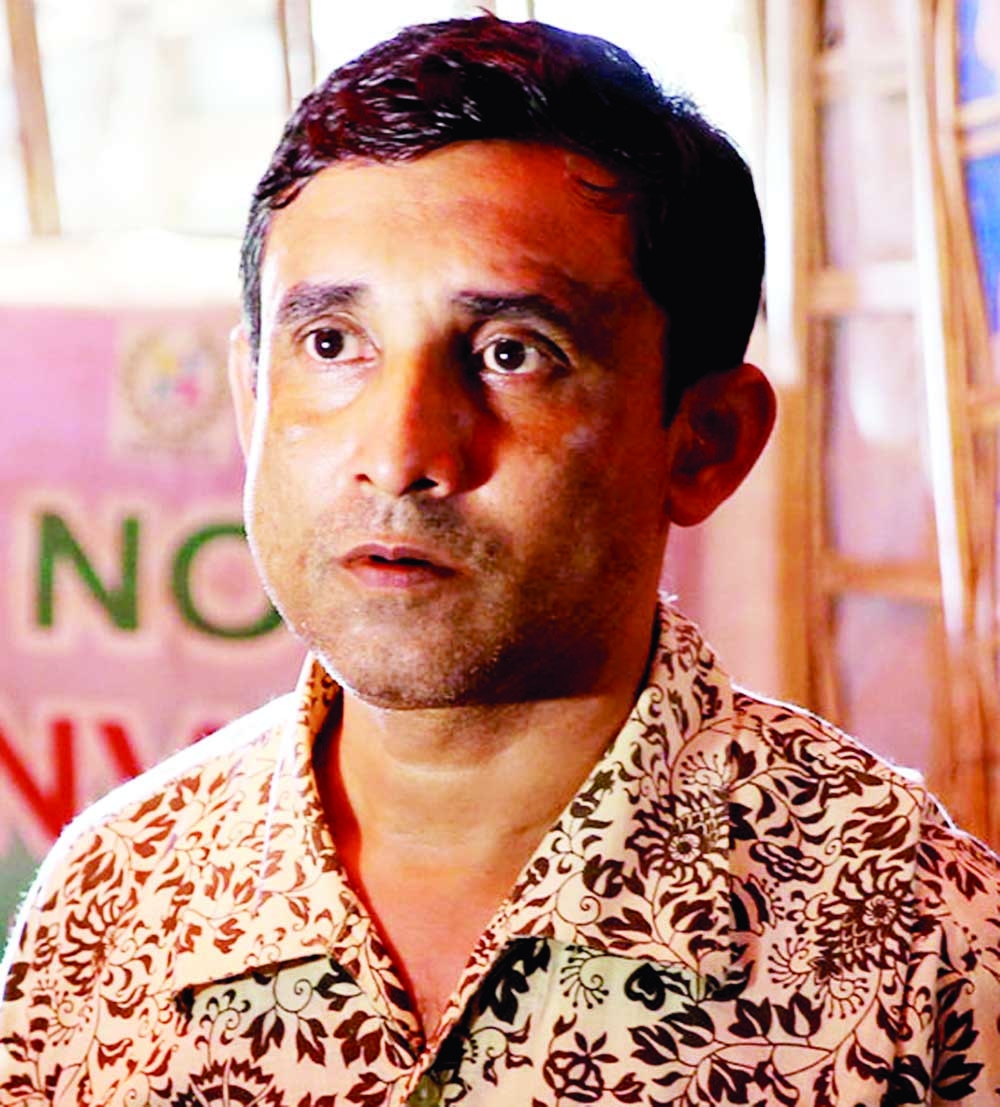 Staff Reporter/ OurÂ  Correspondent :
Investigations said a group of 19 men took part in Rohingya leader Muhibullah killing operation.
Of them, four people those were directly involved in murder were arrested.
Muhibullah, a top Rohingya leader in Ukhia, Cox's Bazar and Chairman of the Arakan Rohingya Society for Peace and Human Rights (ARSPH), was killed by terrorists in just two minutes, on the issue of obstruction of the repatriation process.
Naimul Haque, Superintendent of Police and the Commander of Armed Police Battalion (APBn)-14, divulged the information at a press conference on Saturday noon.
Elaborating on the details of the assassination plot, he said 19 terrorists took part in a mid night secret meeting at the Morgaz hills two days before the killing. Five people were assigned to complete the killing mission.
Those took part in the shooting of Muhibullah. They completed the killing mission in two minutes. The rest were on guard outside, Naimul Haque said.
Azizul Haque, who was involved in Muhibullah's murder, was arrested along with a one-shooter gun, from the Lombasia Iron Bridge area on Saturday morning.
According to his confession, Mohammad Rashid Prakash Murshid Amin, Md. Anas and Nur Mohammad were arrested. They took part directly in the murder.
The arrested Azizul Haque, a resident of Ukhia Rohingya camp, Rashid Prakash Murshid Amin, son of one Abdul Mabud of D8 block of Kutupalong Camp-1, Md. Anas is the son of Fazal Haque of B block of the same camp and Nur Mohammad is the son of Nur Islam of the same block. They have been handed over to Ukhia police station.
Earlier, five suspects were also arrested.
Muhibullah was shot dead by miscreants when he was doing daily work in his Lambasia camp office on September 29 around 9.45 pm.
It is leant that Mohib Ullah, was a teacher who later emerged as a key Rohingya leader and a spokesperson representing the Muslim ethnic group in international meetings as well as arena. He was very popular in the Rohingya community due to his dedication to ensuring the rights of such vulnerable people.
He was also invited to the White House and to speak to the UN Human Rights Council.
It is mentionable that about six people were killed and 14 others injured in an attack in a Rohingya camp in Ukhiya upazila of Cox's Bazar district on Friday morning.