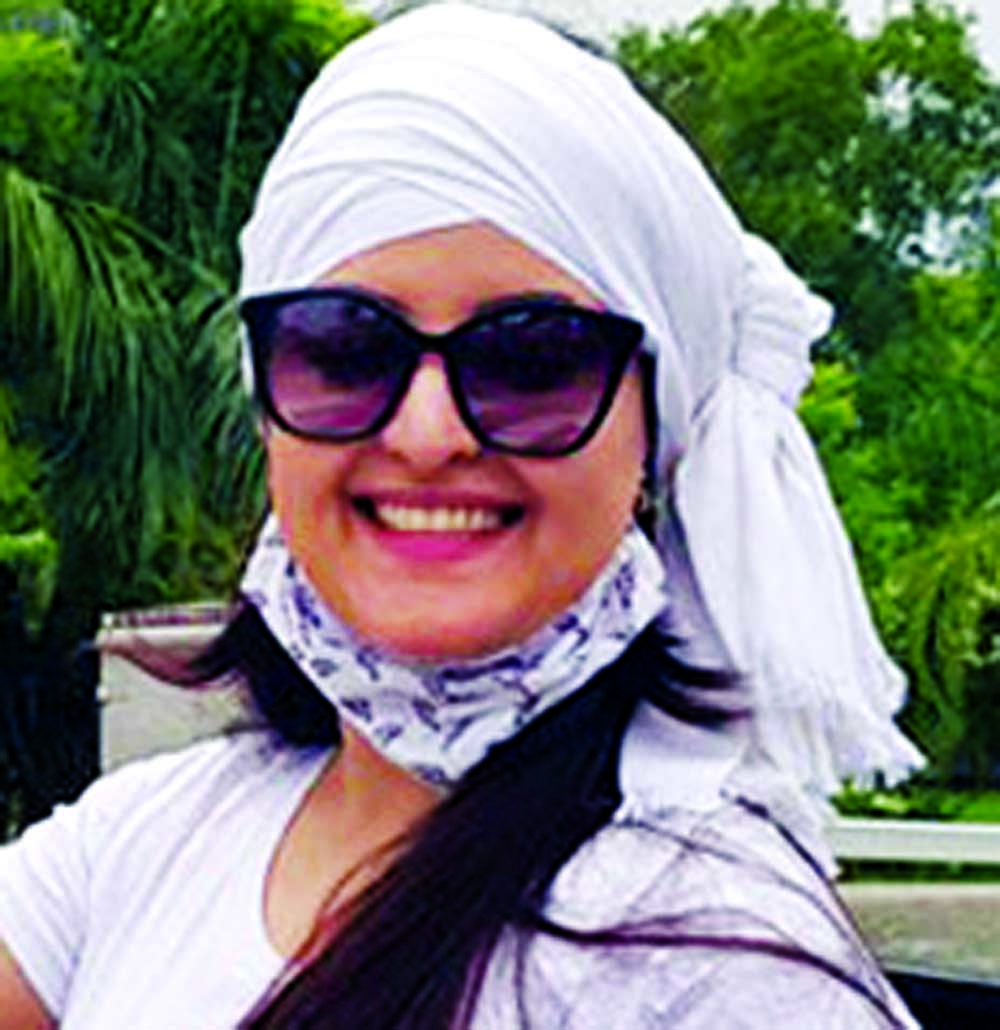 Court Correspondent :
The Metropolitan Sessions Judge's Court of Dhaka yesterday granted bail to film actress Pori Moni in the case filed under the Narcotics Control Act.
Metropolitan Sessions Court Judge-in-Charge Rabiul Alam issued the bail order after Pori Moni surrendered in the court on Tuesday seekingÂ  bail in the case.
The court also fixed November 15 to hear on whether to accept charges against the actress or not. Her two associates in the case are Ashraful Alam Dipu and Kabir Hossain.
Pori Moni and her associates face narcotics charges in the case filed with the Banani Police Station in the capital.
On August 4, members of the elite force RAB conducted a drive at Pori Moni's Banani residence and they allegedly seized huge quantities of alcohol and narcotics from her residence. Later, she was shown arrested in the case filed with the Gulshan Police Station under the Narcotics Control Act.
On October 4, Investigation Officer of the case CID Police Inspector Kazi Golam Mostafa submitted the charge sheet of the case to the court against the three accused.
On October 10, Magistrate Satyabrata Sikder of the CMM Court granted bail to Pori Moni after accepting the charge sheet against the actress and her two associates in the case.
On October 13, the case was transferred to the Metropolitan Sessions' Judge's Court of Dhaka.