Contribution of New Nation to Education and Nation Building 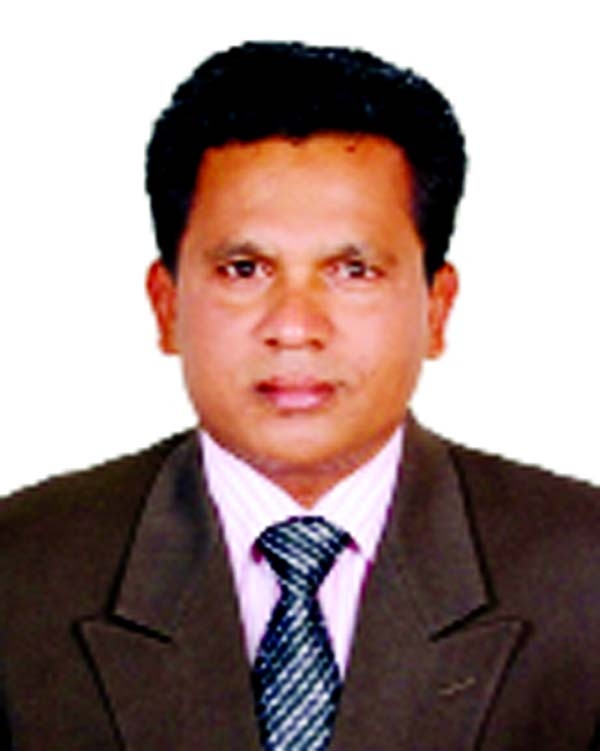 (Dr. Enamul Hoque is educational researcher and teacher educator. He is former
Â professor of English).