Sufism and the philosophy of Socrates 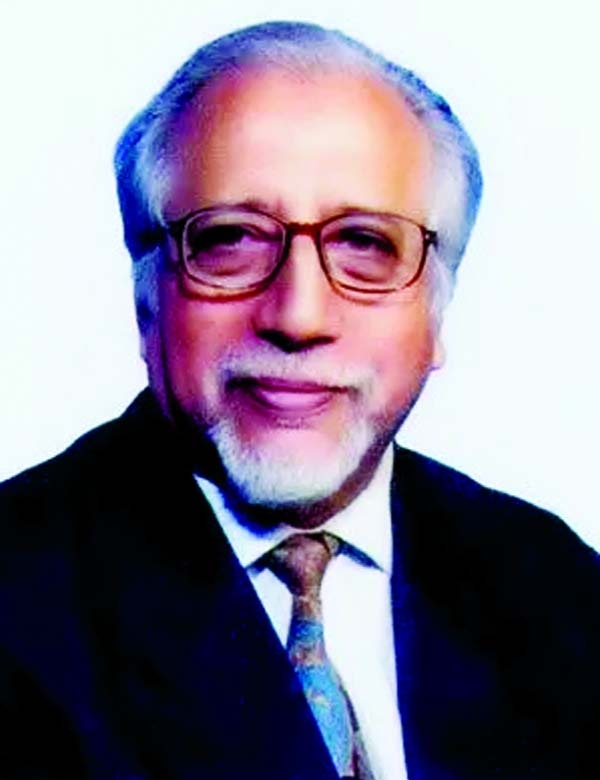 (Prof. Dr. Anwarul Karim has been working as Dean, Faculty of Arts and Humanities and Executive Director, Northern University Bangladesh, Dhaka. He founded Lalon Academy in 1963 and Folklore
Research Institute in 1970 in Kushtia).