Tertiary Education: What are the challenges ahead? 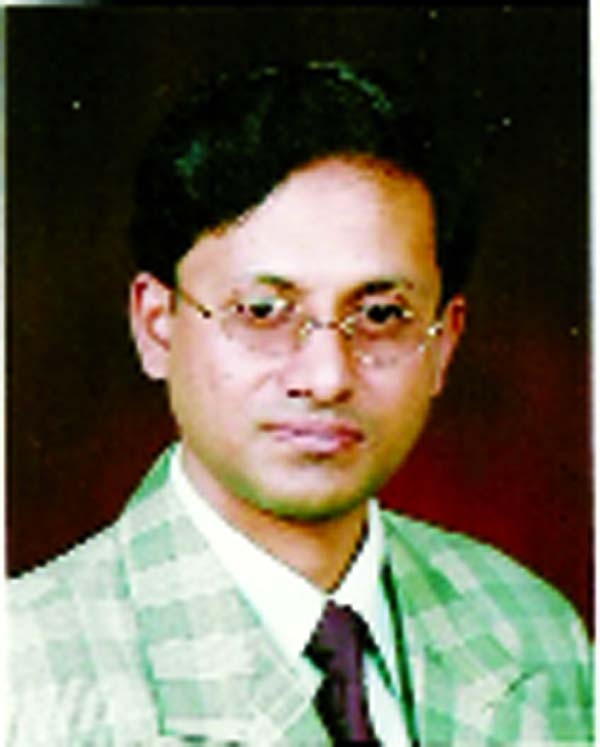