Nazrul validated the concept of humanism in poetry 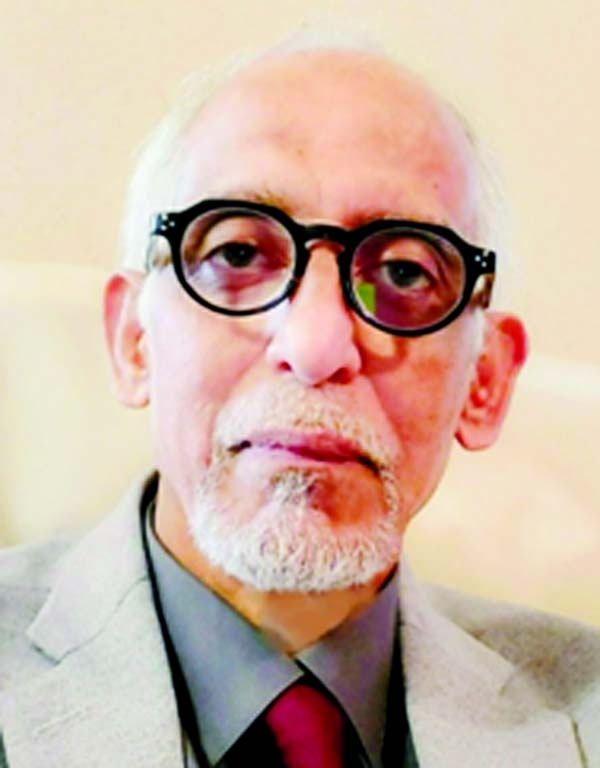