The changing role of the university over time: Impact in Bangladesh 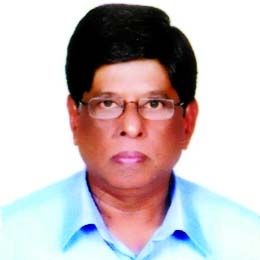