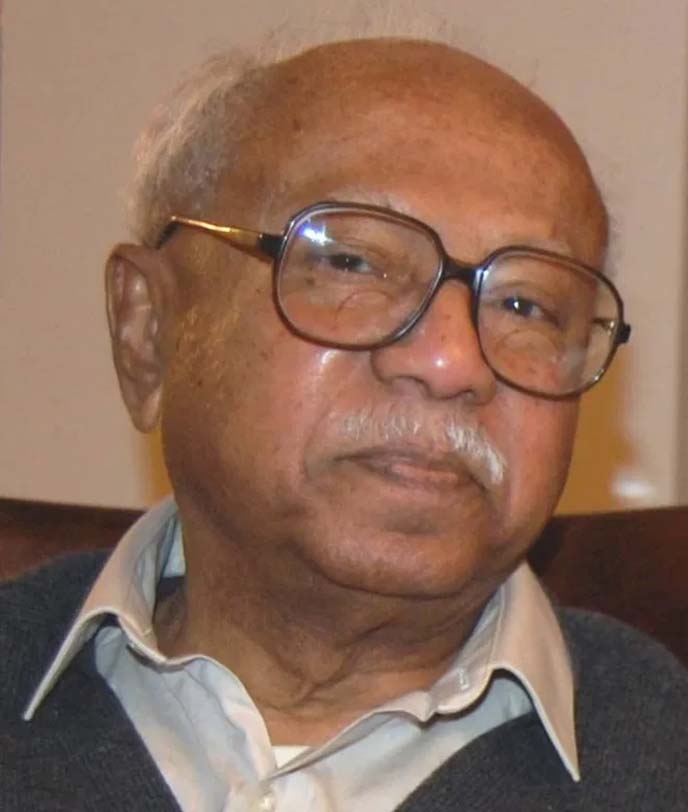 Mohammad Amjad Hossain :
It is an irony to note that Rohingya people of Myanmar have been residing in Arakan of Burma now known as Myanmar since the 12th century while renamed as Rakhine state of Arakan. Rohingya has been residing since 12th century but their citizenship was removed by President Thein Sein in 2012 following change of the constitution. Rohinghya is the ethnic group of Muslim along with 135 ethnic groups of Myanmar, a predominantly Buddhist country. Â
The latest exodus of Rohingyas has begun on 25 August in 2017 when violence broke out in Rakhine of Myanmar blaming the Arakan Rohingya Salvation Army which was reportedly attacked two dozen small security installations in northern Rakhine state. The Bangladesh government accommodated them in a make-shift arrangement in Cox's Bazar. Since there was no progress for repatriation the Government of Bangladesh in fact decided to relocate Rohingyas to Bashanchar in the Bay of Bengal. The government in fact shifted Rohingya refugees to Bashanchar in spite of objection of the United Nations High Commissioner and humanitarian groups on the ground that Bhashanchar was in fact is only 30 years old island which is subjected to be regularly submerged during monsoon rains. In fact, the government of Bangladesh has spent $ 11.2 million in developing the area by adding sea walls, hospitals, schools and mosques. Having signed an agreement on 9 October, 2021 by United Nations High Commissioner for Refugees with the government of Bangladesh following a visit of Bhasanchar, the UN High Commissioner for Refugees is on record saying that the agreement was a further expression of the Bangladesh government generosity and support toward the Rohingya population until they can return safely and sustainably to Myanmar.
As of now Bangladesh government has moved nearly 20,000 Rohingya refugees to Bhasanchar, a remote silt Island in the Bay of Bengal. As of now the refugee problem of Myanmar who took shelter in Bangladesh has not yet been resolved. The United Nations International Criminal Court at Hague issued an order on 22 June of 2020 directing Myanmar to safeguard the mostly Muslim Rohingyas in western Rakhine state of Myanmar as a part of provisional measure until the trial started but the court did not say even a word for Rohingya refugees in Bangladesh.Â  Â
The International court of Justice (ICJ) in the Hague on January 23 0f 2020 ordered Myanmar to take all necessary measures to protect Rohingya Muslims fromÂ Â  genocide while in late 2017 Myanmar's military junta massacred tens of thousands Rohingyas, committed widespread rapes and torched dozens of villages. In fact, a campaign of ethnic cleansing forced 740,000 Rohingyas to flee to Bangladesh while 600,000 remained in Myanmar. By now the general assembly of the United Nations on 18 June, 2021 in a resolution asked all weapons sellers to stop the flow of arms to Myanmar while urging Myanmar military junta to release all political detainees. China and Russia remained abstained. It is high time that China and India should think about their role in Myanmar in view of popular trend against Myanmar armed forces.