Corporal punishment may lead to suicide 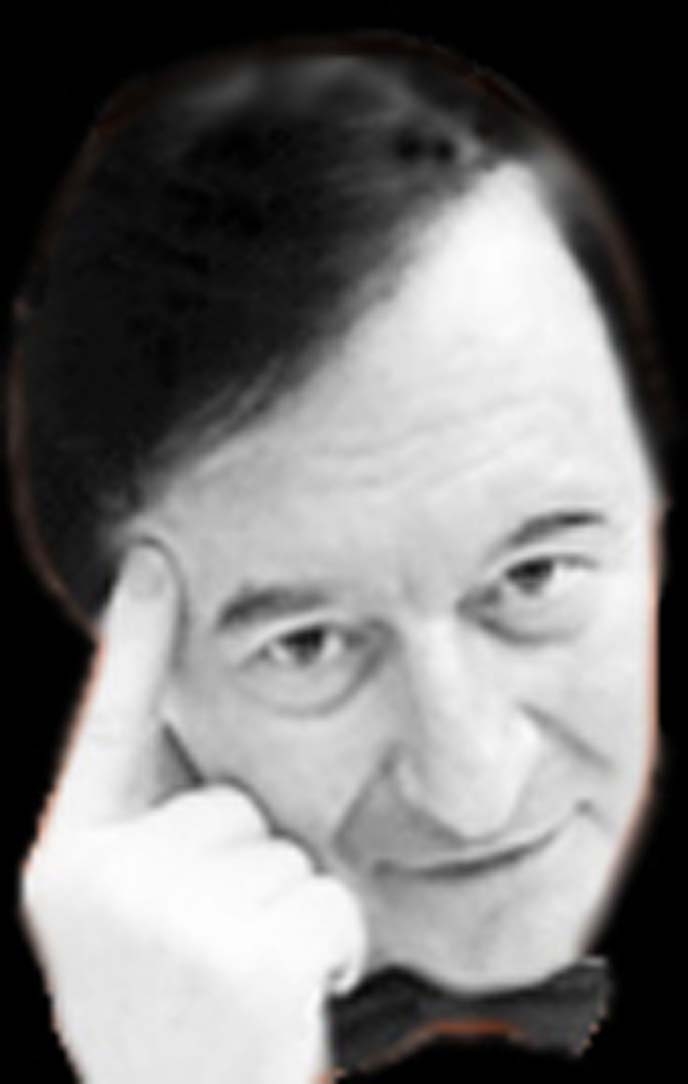 Sir Frank Peters :
From this day onwards when we speak of martyrs, as we often do, we should remember in prayer unsung heroes like Shivam Pandey.
Shivam, a 15-year-old class-8 student, was beaten-up by his class 'teacher' and rusticated from school in Gorakhpur village, India, when he dared complain about the unlawful corporal punishment given by the 'teacher' to his younger brother.
Shivam made his strongest protest against corporal punishment and the cruelty that he and his brother had endured by committing suicide. How sad. How deplorable. How sickening.
It is said that suicide is the final desperate plea for help that lands on deaf ears. It is always sad when anyone commits suicide, but a young boy who has an entire future ahead of him boggles the mind. It never seems right... it never is right.
India, like Bangladesh, has banned corporal punishment in schools. India, much to the detriment of the individuals, society and the nation, harvests ignorance in some of its schools. Many teachers and school principals are a law onto themselves. They make the laws that sweep through the predominantly uneducated villages, like an ill wind, and whatever they say, goes.
Many ignorant parents give them support believing the (ignorant) 'teachers' to be more educated and know better than themselves. After all they, themselves, endured corporal punishment and it didn't do them any harm, they will argue, as they reach for the pick-me-up pills that help them to forget.
Shivam's 'crime' that led to his untimely death was his protection and love for his younger brother. His one-man protest against the ignorant compassionless lawbreakers, was in vain.
According to the reports, Shivam protested to a class 'teacher' for beating his younger brother. The 'teacher' marched him to the principal's office where Shivam was also given a thrashing. The following day, the school manager expelled Shivram from the school.
Distraught by the incident, Shivam ended his life by hanging himself from a ceiling fan at his home. His mother found his body.
The principled, good-hearted young boy left a suicide note detailing what had happened, naming and blaming the principal, teacher and school manager for his decision to end his life. The police have since arrested the school manager. They have also registered a case of abetment to suicide under Section 306 of the Indian Penal Code against the principal (Bal Krishna), school manager (Jangi Sharma) and 'teacher' (Goldi). The principal and teacher are on the run.
An isolated incident? - Perhaps. Could it happen in Bangladesh? - Most definitely - it already has. While suicide is the loudest cry for help and the ultimate protest a child can make, it should never come to that.
We, individually and collectively, are responsible for allowing it to happen. Irish statesman Edmund Burke (1729-1797) once said: "The only thing necessary for the triumph of evil is for good men to do nothing".
We need to decide on which side we are on, what is best for Bangladesh, and take whatever action is deemed necessary. If Bangladesh is to move forward, corporal punishment must not continue, even if that means emptying the schools of all the ignorant, compassionate law-breakers.
It is far better to have a happy and healthy uneducated child than to have a child that goes through life maimed or tormented and psychologically restrained by the demonic thoughts of the corporal punishment they suffered.

(Sir Frank Peters is a former newspaper and magazine publisher and editor, an award- winning writer, a humanitarian, a royal goodwill ambassador and a long-time friend of Bangladesh).