Positive self talk is important 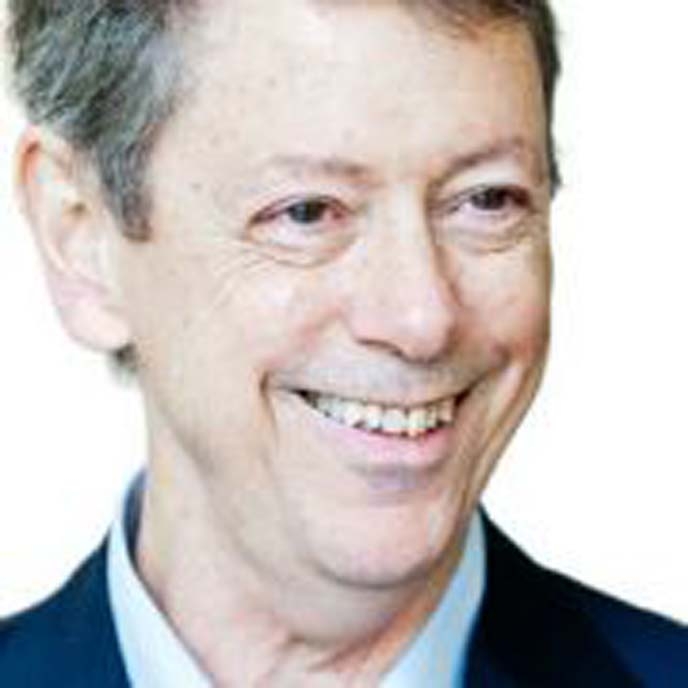 Rick Hanson, PhD :
Most people know they have less than wonderful qualities, such as too much ambition (or too little), a weakness for wine or cookies, something of a temper, or an annoying tendency to rattle on about pet interests. We usually know when we make mistakes, get the facts wrong, could be more skillful, or deserve to feel remorseful.
Some people err on the side of denying or defending these faults (a word I use broadly here). But most people go to the other extreme, repeatedly criticizing themselves in the foreground of awareness, or having a background sense of guilt, unworthiness, and low confidence.
It's one thing to call yourself to task for a fault, try to understand what caused it, resolve to correct it, act accordingly, and move on. This is psychologically healthy and morally accountable. It's another matter entirely to grind on yourself, to lambaste your own character, to fasten on the negative and ignore the good in you, to find yourself wanting - in other words, to beat up yourself. This excessive inner criticism tears you down instead of building your strengths; it's stressful and thus wears on your mood and your health.
Nor does beating up yourself help others. Most of the time, they don't even know you're doing it, and if they do, they usually wish you'd stop it. Harsh self-criticism can also be a way to avoid feeling genuine remorse, take responsibility, make amends for the past, and do the hard work of preventing fault in the future.
Further, the charges and scorn we throw at ourselves are often based on nasty scoldings, shamings, rejections, and humiliations experienced as a child: bad enough that they did this to you back then, and even worse that you're doing it to yourself today.
How?
Pick a small fault - such as being a few minutes late, interrupting, or having too much dessert - and then try on two approaches about it. First, talk to yourself about it like a supportive but no-nonsense friend, coach, teacher, or therapist. Notice what this feels like, and what the results are for you. Let's call this the encouraging approach. Second, talk to yourself about it like an alarmed and intense critic - maybe like your dad, big sister, or a minister or teacher talked to you. What's this approach feel like, and what are its results?
Let the differences between approaches sink in. How do you feel inside when you're "listening" to each one? What's your sense of the influences in your life that have created each approach? What are the distortions or fixations on the negative in the critical approach?
Let a real conviction form as to which approach is better for you - and a real resolve to truly use the one that's best for you.
Then, when you find a fault in yourself - no need to go looking, they appear on their own! - really try to use the encouraging approach. Name the fault to yourself and admit the facts of it unreservedly. Open to any appropriate remorse. Commit to skillful corrections for the future.
And then take a big breath and very deliberately name to yourself three strengths or virtues you have. Let the sense of them, and of your natural goodness, sink in.

(Rick Hanson is a senior fellow of the Greater Good Center at UC Berkeley).