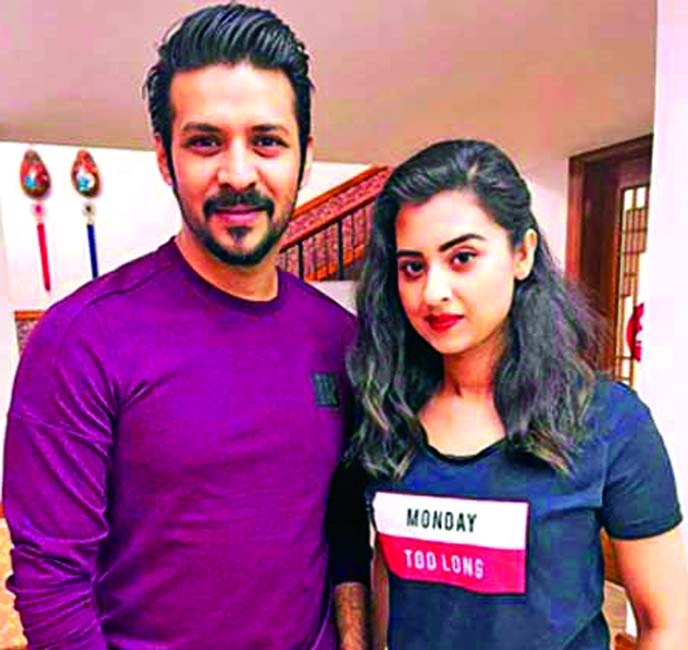 Entertainment Report :
In 2019, popular film actress Shobnom Bubly first paired up with popular actor Nirab Hossain in the film titled Casino directed by Saikat Nasir. Then last year,
producer Asif Iqbal Jewel persuaded Bubly to act in his film titled Chokh opposite Nirab and for the third time the duo is coming with yet another film titled Koyla.
Although Casino has not been released yet but viewers have seen Nirab, Bublyâs second film titled Chokh and the chemistry of the actors and has caught the attention of the producers. The pair scored a hat-trick with their upcoming film titled Koyla, directed by Saif Chandan. Nirab, Bubli reported the shooting of the film on Tuesday. Currently shooting of Koyla taking place in Sylhet. According to the producer, 80 per cent of the shooting has already been completed.