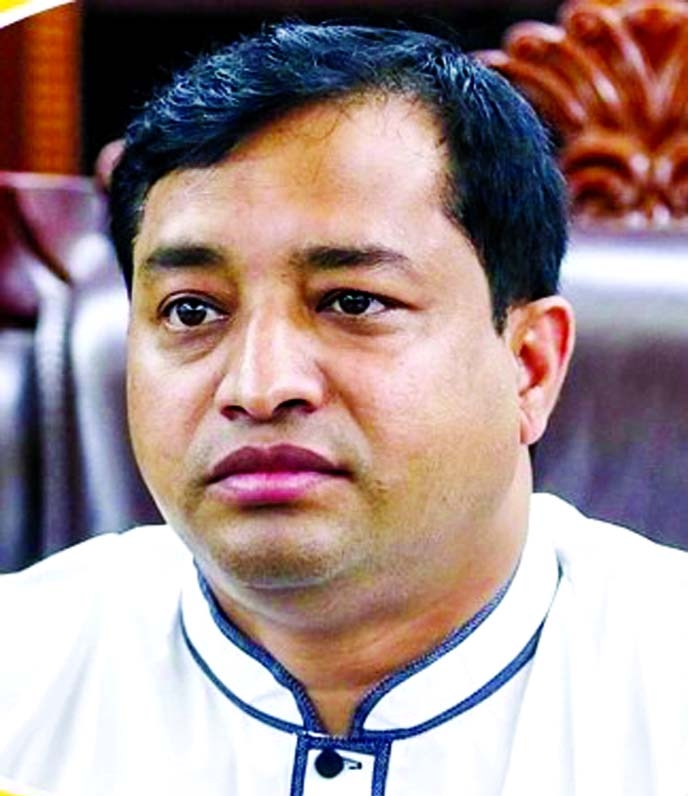 News Desk :
Gazipur City Corporation Mayor and Awami League Gazipur Metropolitan Unit General Secretary Jahangir Alam has been expelled from the party for life.
His primary membership of the party has also been cancelled for insulting Bangabandhu Sheikh Mujibur Rahman and the martyrs of the liberation war.
The decisions came at a meeting of the Awami League Central Working Committee on Friday.
Prime Minister and Awami League President Sheikh Hasina presided over the meeting.
The party has been also directed to take legal actions against the Gazipur mayor, report news agencies.
A video of Jahangir Alam criticising Bangabandhu and the number of martyrs in the liberation war went viral on social media recently.
Party leaders and activists staged protests in several
Â Â  Â
places in Gazipur demanding Jahangir's resignation from the post of mayor and expulsion from the party.
However, he had denied the allegations and said political opponents edited his statement and misrepresented it.
The party served Jahangir with a show cause notice over his controversial remarks on 3 October.
The Gazipur mayor had responded to the notice and offered apology to the party.