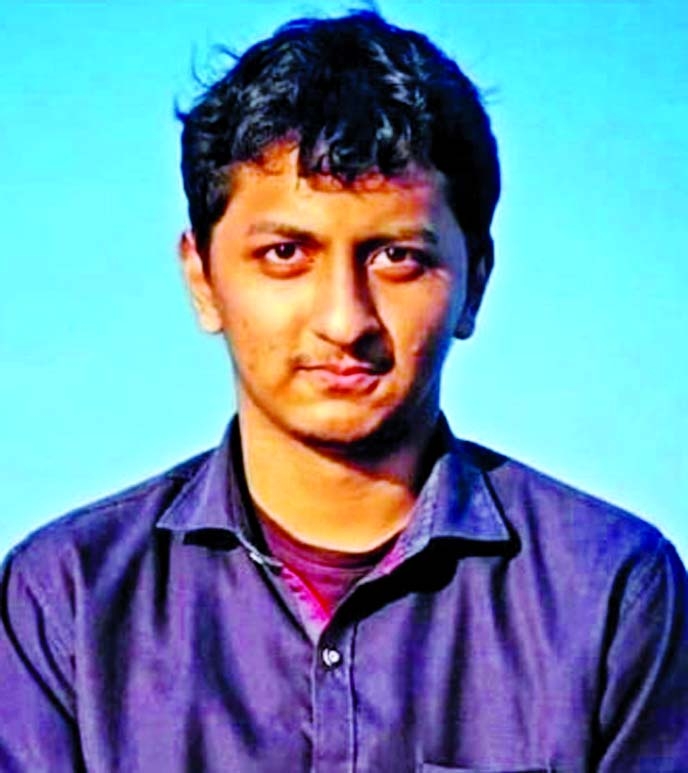 UNB :
Chattogram Medical College student Mahadi J Akib returned home on Thursday after recovering from the severe head injuries he suffered during a clash between two
factions of BCL on October 30.
Akib, 21, a second-year student of the medical college, was being treated at the hospital for the last 19 days after he got injured in his own campus.
The medical board formed for his treatment decided to release him from the hospital on Thursday afternoon.
Later his father and brother took him to his village home in Burichong in Cumilla.
Director of CMCH Brigadier General SM Humayun Kabir said, "Akib's condition has recovered a lot so we approved the release paper. But within a month and a half he will have to undergo another small surgery."
On October 29, two BCL factions-one led by a former mayor and another by a junior minister-locked into a clash. They reengaged in clashes the next morning, leaving Akib and two others injured.
Akib, with a damaged skull, was first taken to the one stop centre of the hospital and later received primary treatment at neurosurgery ward-28 of the CMCH.
A photo of the injured medical student in the ICU with aninstruction on the bandage that said, "There is no bone, don't put pressure," went viral on social media.
Later, he underwent a surgery for over three hours under a five-member expert medical team led by Prof Dr Noman Khaled Chowdhury, head of the Neurosurgery department of the CMCH.
In a second surgery the doctors managed to replace the broken bone successfully.
Meanwhile the two conflicting factions of BCL have filed three cases against each other.