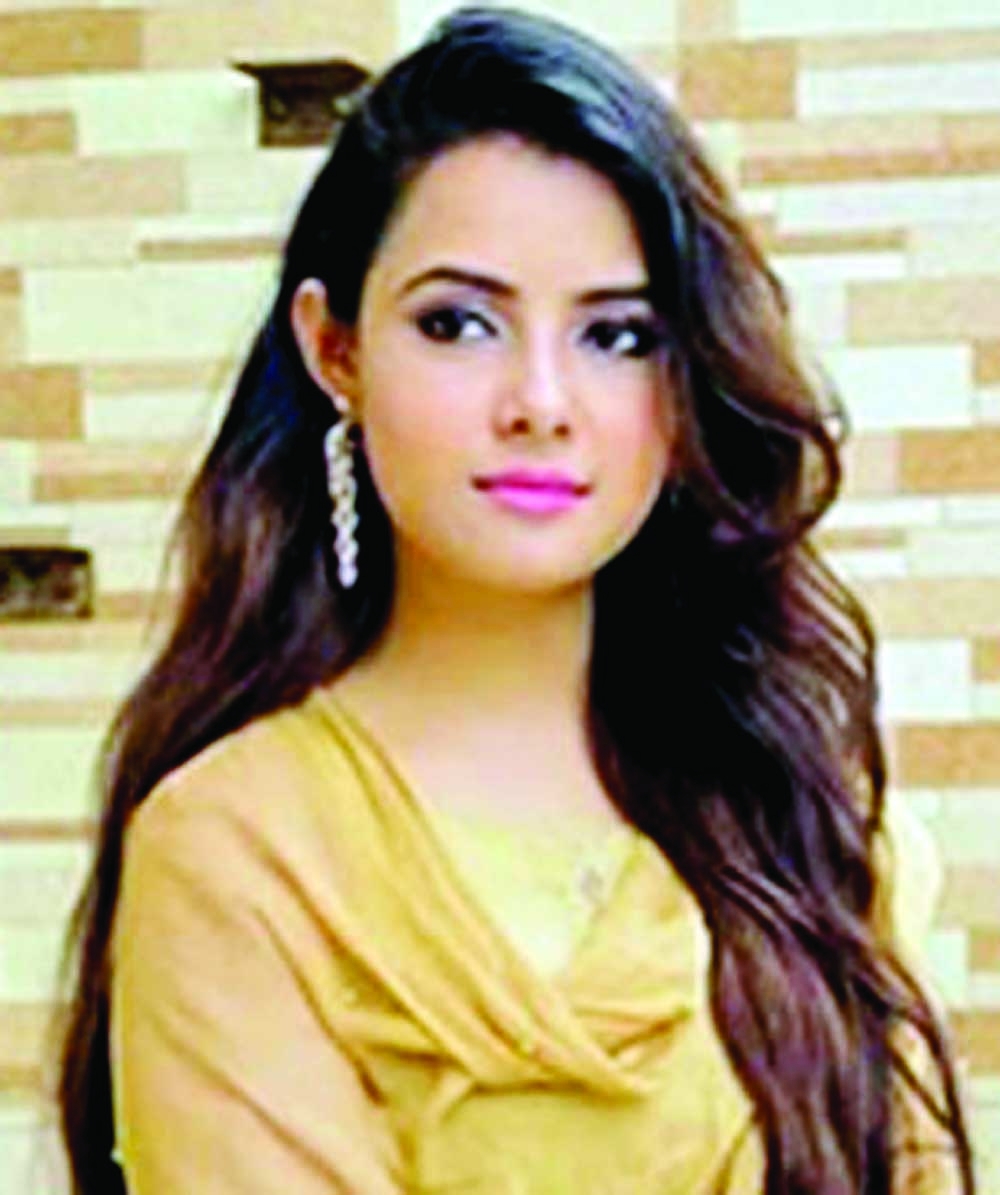 News Desk :
A Dhaka court on Sunday allowed Police Bureau of Investigation (PBI) an extended time until December 8 to submit its investigation report on Bashundhara Group MD Sayem Sobhan Anvir and seven others accused in a case over the rape and murder of college student Mosarat Jahan Munia, reports UNB.
Dhaka Metropolitan Magistrate Begum Yasmin Ara set the new deadline of December 8 after PBI failed to submit the report today (Sunday), as it was earlier asked by the same court. This was the second time PBI
investigation officer (IO) of the case Golam Muktar Ashraf Uddin, also an inspector of the Police Bureau of Investigation (PBI), failed to submit the report after the first failure on November 2.
On April 26, police recovered the body of the 21-year-old Munia hanging from a ceiling fan of her bedroom in a Gulshan flat.
Munia's elder sister, Nusrat Jahan Tania, filed a case against Anvir that night accusing him of incitement to suicide.
According to Tania, her sister, Munia, was in a relationship with Anvir who regularly visited her at the Gulshan apartment.
On July 19, the investigation officer of the case Abul Hasan, also the officer-in-charge of Gulshan Police Station, submitted a final report to the court giving a clean chit to Anvir.
On September 6, Munia's sister filed new rape and murder case against the Bashundhara Group MD and seven others with Dhaka's 8th Tribunal for Prevention of Women and Children's Repression.
The court, after recording the complaint, directed the PBI to submit a report on it.
The seven other accused in the case are: Anvir's parents Bashundhara Group's Chairman Ahmed Akbar Sobhan Shah Alam and Afroza Begum, Anvir's wife Sabrina Sayem and model Faria Mahbub Piyasha, friend Saifa Rahman Mim and owner of the flat Ibrahim Ahmed Ripon and his wife Sharmim Akhter.