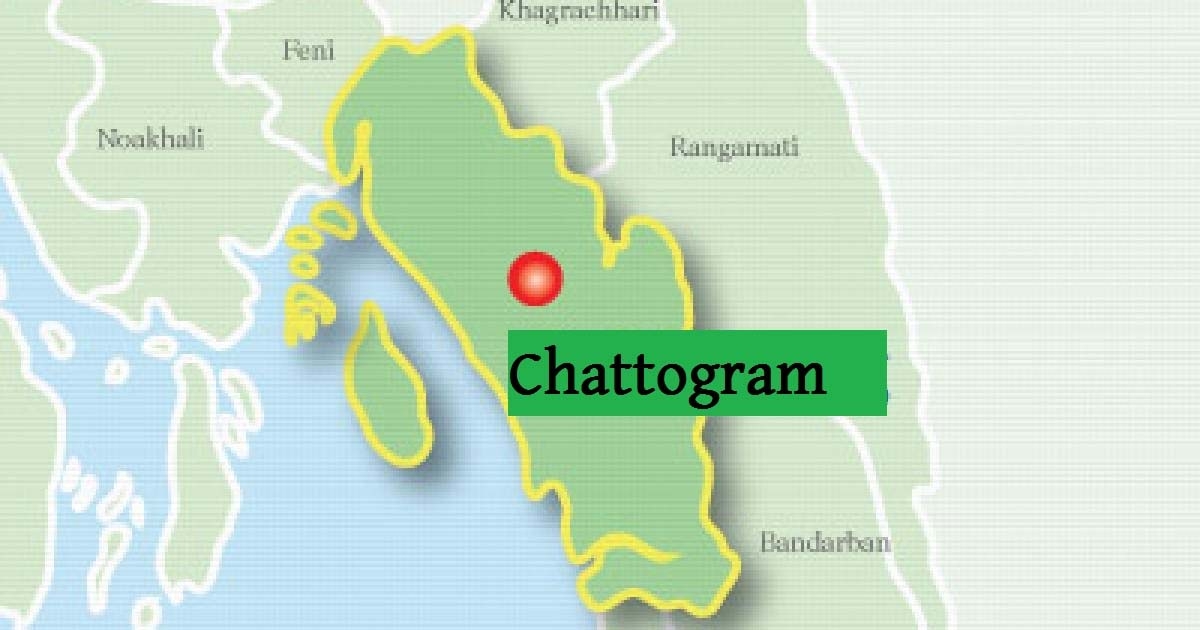 A 56-year-old man was allegedly beaten to death with a cricket bat in the Chandgaon area of Chattogram city Thursday.
"Md Yakub, 56, was brutally assaulted with a bat over a brawl with his neighbour. Police held Nabil and his father Akkas in connection with the incident," Moinur Rahman, officer-in-charge (OC) of Chandgaon Police Station, said.
The father and son used a cricket bat to thrash Yakub, alleging that he broke down the wooden barrier they had put up on the road next to the entrance of their house, the OC added.
Yakub fell unconscious on the ground and had to be rushed to Chittagong Medical College Hospital where he was declared dead upon arrival.
Two men were held in connection with the incident, and inquiries continue against two more, Moinur said.