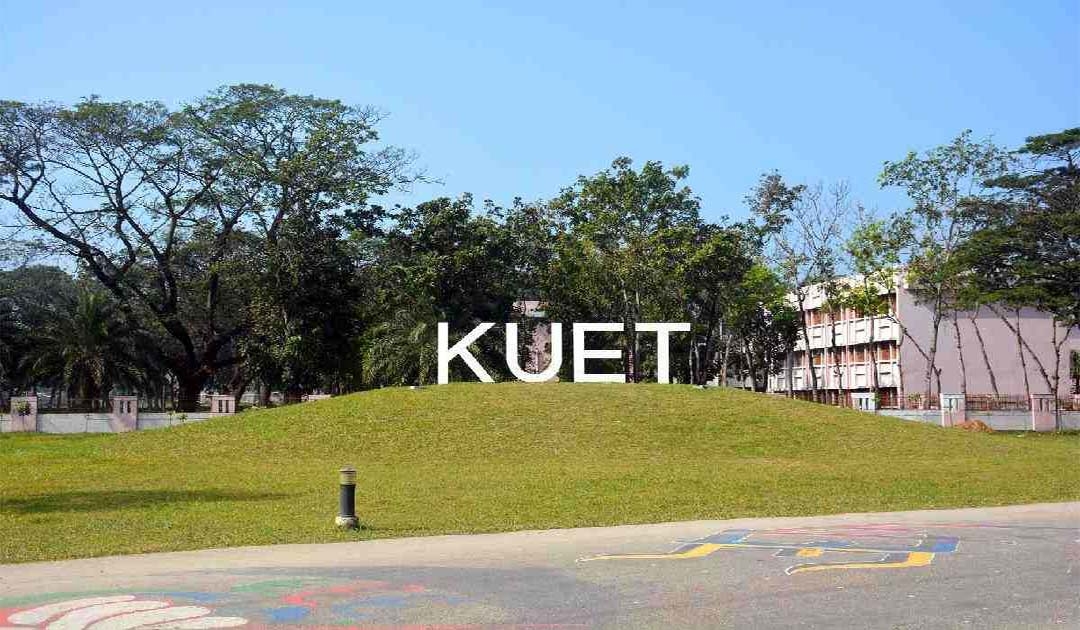 Khulna University of Engineering and Technology (Kuet) has been declared closed till December 13 amid tension gripping the campus over the death of a teacher of the university.

The students have been asked to leave their residential halls by 4:00 pm on Friday, said an order signed by the Registrar (Acting) of the University, Engineer Md Anisur Rahman Bhuiyan.

The decision was taken at an emergency meeting of KUET syndicate on Friday noon as the unusual death of Prof. Dr Mohammad Selim Hossain, allegedly due to mental torture and harassment of Chhatra League members, triggered unrest on the campus.

Prof Selim, 38, a teacher of the Electrical and Electronics Engineering (EEE) department at the university, was also the provost of Lalan Shah Hall. .

According to faculty members of the university, Prof Selim died hours after some Chhatra League activists led by Sadman Nahyan Sejan, general secretary of Kuet Chhatra League, allegedly confined the teacher to his office and mentally tortured him to accept their choice as dining manager of Lalan Shah Hall for December.

CCTV footage from outside teacher's office room showed several students, belonging to Sadmanâs group, led him to his room around 12:30 pm on Tuesday. They were seen leaving the room at the EEE building after 30 minutes.

During this confinement the teacher was allegedly subjected to abuses, humiliation and threat, his colleagues said.

Meanwhile, Professor Selim's family members said that the teacher reached his residence near the campus around 2:00 pm after the incident on Tuesday and went to the washroom. Finding he was not coming out for long, they broke open the bathroom door and found him unconscious, and took him to Khulna Medical College Hospital where the doctors declared him dead.

Following the incident, the teachers' union on Thursday boycotted academic activities demanding the accused studentsâ permanent expulsion from the university through a fair investigation.