New Year 2022 and Our Youth Consciousness 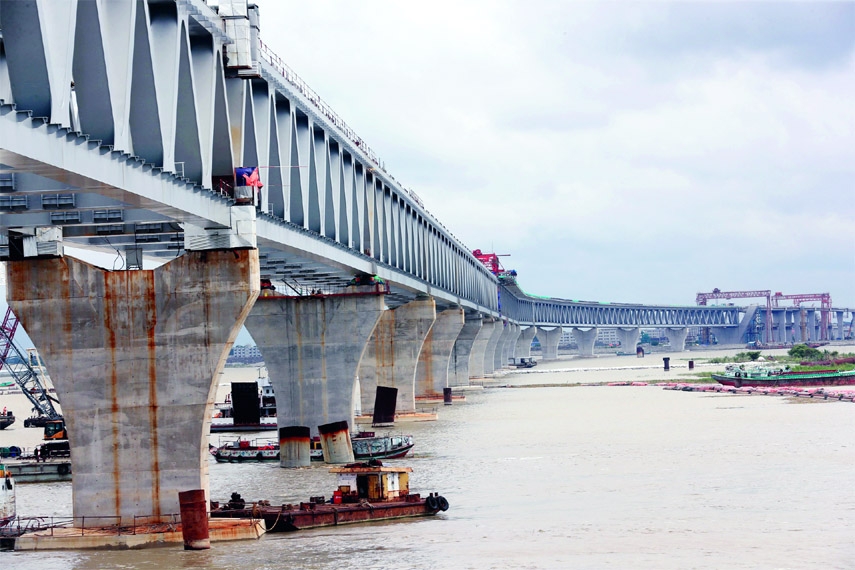