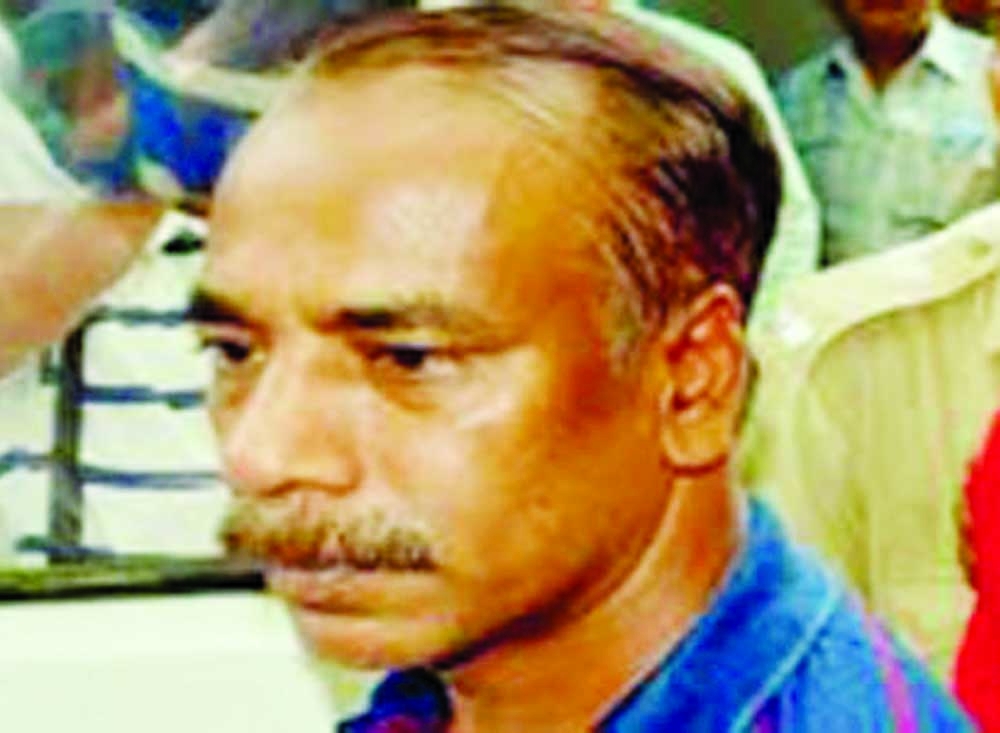 News Desk :
Kashimpur Central Jail authorities in Gazipur have seized a mobile phone set from Nur Hossain, a death-row convict in the Narayanganj 7-murder case, and formed a 3-member panel to probe the matter.
Nur Hossain, former Narayanganj City Corporation Councillor, has been in jail since 2017 after he was sentenced to death in sensational Narayanganj seven-murder case.
Jail superintendent of Kashimpur Central Jail-2 Abdul Jalil on Saturday said a three-member committee, headed by Deputy Superintendent of Prisons Umme Salma, was formed to probe the incident, reports UNB.There are three inmates, including Nur, 50, in the Kashimpur Central Jail part-2 condemn cell. Tipped off, the jail authorities recovered a mobile phone set after searching the cell on January 5, he said.
The other members of the committee are Chief Jailer Asadur Rahman and Deputy Jailer Nurul Mobin.
The committee has been asked to submit its report by January 11.
A court of Narayanganj on January 16, 2017 sentenced 26 people, including three sacked Rab officials and ex-city councillor Nur Hossain, to death and nine others to different jail terms in the two cases filed over the murder incident.
On April 27, 2014, Narayanganj panel mayor Nazrul Islam, his three associates and driver were abducted from Fatullah area of Narayanganj.
At the same time, senior lawyer at the district judge court Chandan Kumar Sarkar and his driver were abducted on their way to the capital.
Three days after their abduction, the bodies of six of them, including Nazrul and Chandan, were recovered from the Shitalakhya River.
The following day, the body of Nazrul's car driver, Jahangir, was recovered from the river.