12 more die, 3,359 get infected as Covid escalates in Bangladesh 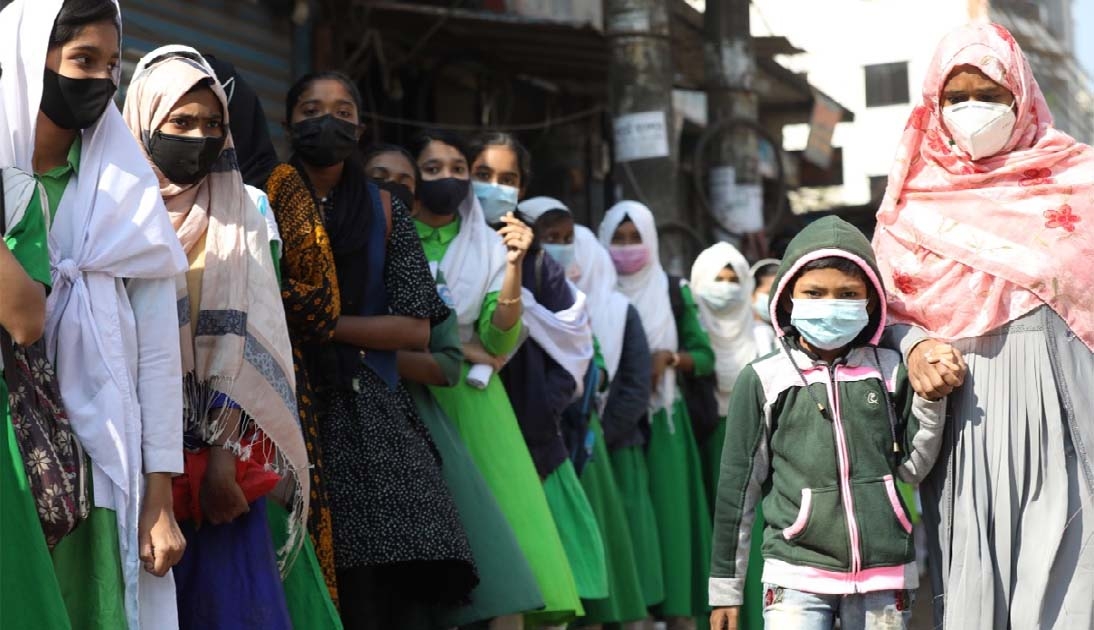 Bangladesh reported 12 more Covid-19 linked deaths and 3,359 more cases of infections in 24 hours till Thursday morning with the Continuous keeps escalating in the country.

With the fresh cases reported after testing 27,486 samples, the daily positivity rate kept increasing to 12.03 per cent from Wednesdayâs 11.68 per cent during the 24-hour period, according to the Directorate General of Health Services (DGHS).

The country last logged 3,436 cases on September 2 last year along with 88 deaths in 24 hours while the positivity rate was 10.40 per cent.

The fresh numbers took the countryâs total fatalities to 28,123 while the caseload mounted to 1,604,644 on Thursday.

Among the new deceased, six were men and six women. Eight of them were reported from Dhaka division while one each died in Chattogram, Khulna, Barishal and Mymensingh divisions.

The mortality rate declined to 1.75 per cent during the 24-hour period.

The recovery rate increased to 96.72 per cent with the recovery of 302 more patients during the 24-hour period.