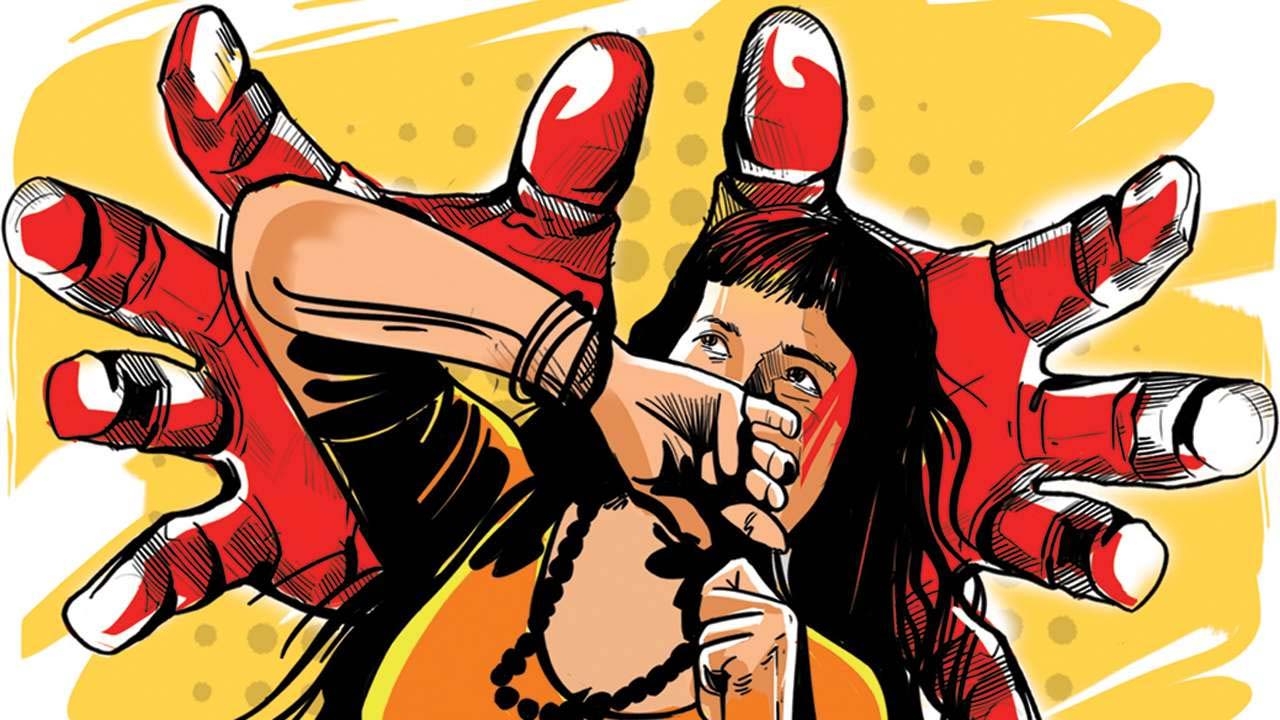 A 16-year-old girl was allegedly raped by five to seven youths whom she asked for directions to reach her grandmother's house in Natore Thursday.

Police claimed to arrested five of the youths in the early hours of Friday.

The girl left her home in Naldanga upazila on Thursday noon after a fight with her mother, said Munsur Rahman, officer-in-charge of Natore Sadar police station.

"However, she lost her way in the Chatni area of Natore Sadar upazila in the evening while going to her grandmother's house. When she asked the accused for help, they took her to a deserted cremation ground and took turns to rape her," the OC said.

Locals spotted the girl in the late hours of Thursday and dialled 999. They also handed over to the police five of the youths whom they caught. However, locals said, two other accused managed to escape in the dark.

A police headquarters report, released recently, said that 26,695 rape cases were filed across the country in the past five years.

Ain o Salish Kendra (ASK) data shows that 1,018 children were raped last year alone, but only 683 police cases had been filed. Also, 116 survivors were six years old or below.

Overall, 1,627 rape cases were reported last year and 53 of the women were killed by the perpetrators while 14 took their own lives, as per the data.

However, ASK's data is just the tip of the iceberg, according to aid agencies, who report that most women are too afraid to report rape.

In October 2020, the country was rocked by protests after a woman was allegedly attacked and raped in Noakhali.

In November last year, Bangladesh introduced capital punishment for rape, following days of protests against sexual violence against women in several cities across the country.

But human rights organisations say the move will not solve the country's rape crisis, as the survivors of the heinous crime are often stigmatised in the society.