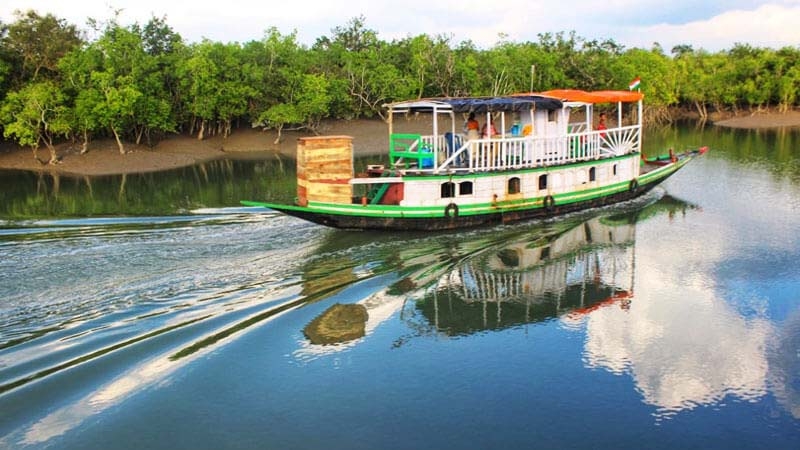 The authorities lifted a ban on tour operation in the Sundarbans on Friday, a day after it was imposed.
Â The Inland Water Transport Authority took the decision at a joint meeting with the Tour Operator Association of Bangladesh and Tour Operator Association of Sundarbans (TOAS) on Thursday night.
Â The ban have been withdrawn on condition that Covid health rules must be maitained and Â number of tourists are limited, said Md Abdur Razzak, Deputy Director of Khulna River Port and Traffic Depertment.
Â âThe 11 point directive of government does not say anything about suspending water vehicles. We will operate launches and ships carrying limited number of passengers,â said Moinul Islam Jomaddar, president of Â TOAS.
Â Nazmul Azam Devid, general secretary of TOAS said the ban would have hurt Â the operators as most of them has taken advance booking till February.
Â After the decision was revised Â the tour launches Â set for Friday started for the Sundarbans , he said.
Â Earlier on March 26, 2020, a restriction was imposed on tour of the Sundarbans which was later eased a bit on November 1 after the Covid-19 situation improved.
Â On April 3 last year a ban again was imposed on tourists visiting the mangrove forest which was later withdrawn on September 1.