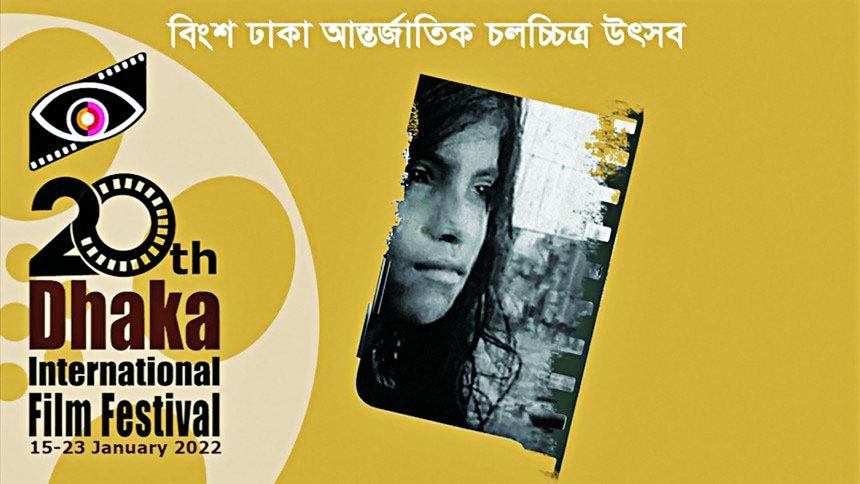 Entertainment Report :
The 20th edition of the Dhaka International Film Festival (DIFF) is going to be inaugurated today at the Bangladesh National Museum Main Auditorium in the capitalâs Shahbag area. The film festival has been organised by Rainbow Film Society, an organisation dedicated to promoting a healthy cine-culture in Bangladesh since 1977.
During the festival, organisers are expecting to screen around 225 films from 70 different countries. The screenings will take place at the Alliance Francaise de Dhaka, STAR Cineplex, Bangladesh Shilpakala Academy, Central Public Library and Bangladesh National Museum Auditorium.