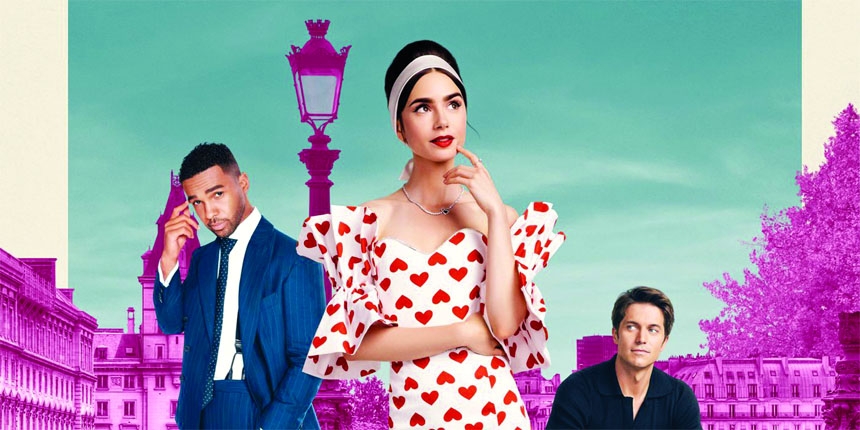 Netflix has renewed Darren Starâs Emmy-nominated romantic comedy series, Emily in Paris for a third and fourth season. Season 2 debuted
in the Global Netflix Top 10 on December 22 and topped the list
in 94 countries with 107.6 million hours viewed between December
22 and December 26. Season 1 also resurfaced in the Global Top 10, appearing in 53 countries.
The escapist show premiered in October 2020 and became an instant hit, attracting over 58 million households in its first 28 days on Netflix. Emily in Paris even surpassed Grey's Anatomy and Criminal Minds on Nielsenâs list of the top 10 most-watched streaming shows for the week following its premiere.Â  Two Emmy nominations for Outstanding Comedy Series and Outstanding Production Design for a Narrative Program were also given to the show.