The movement for the nationalisation of education: An observation 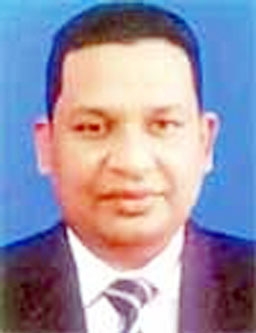