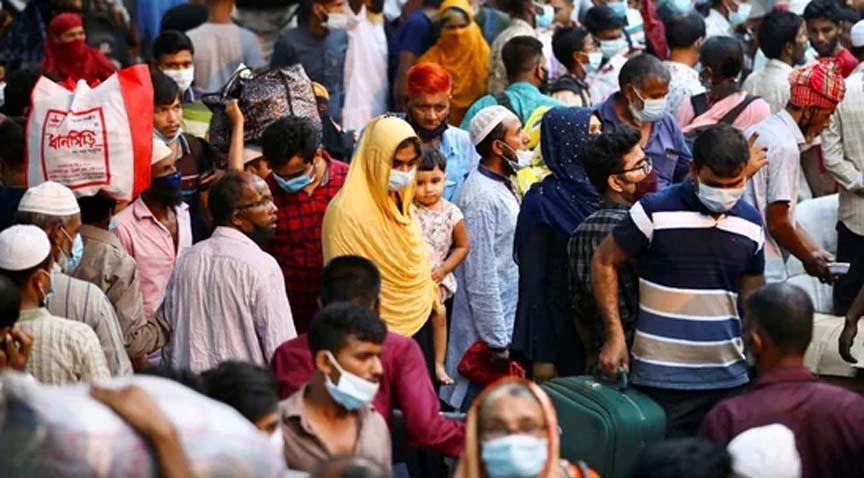 The positivity rate in the country jumped to 20.88 per cent during the period from Sundayâs 17.82 per cent after testing 31,980 samples, according to the Directorate general of health Services (DGHS).

Bangladesh is currently seeing a surge of Covid-19 cases as health authorities registered 38,478 infections in the last 16 days since January 1.

The fresh numbers took the countryâs total fatalities to 28,154 while the caseload mounted to 1,624,387on Monday.

Of the 42 deaths recorded from January 10 to January 16, some 26.2 per cent received Covid vaccines while 73.8 percent did not, the DGHS mentioned.

Comorbidities among the deceased patients increased 22.6 per cent this week compared to the previous one. Comorbidity means the simultaneous presence of two or more diseases or medical conditions in a patient.

Among the new deceased, six were women and four men.

Seven deaths were reported in Dhaka division while two in Chattogram and another in Barishal division.

The mortality rate declined a bit to 1.73 per cent.

The recovery rate further declined to 95.62 per cent with the recovery of 427 more patients during the period.

Meanwhile, Bangladeshâs total tally of Omicron cases reached 55 with detection of 22 more cases till Monday, according to GISAID, a global initiative on sharing all influenza data.

The country reported this yearâs first zero Covid-related death in a single day on November 20 last year along with 178 infections since the pandemic broke out in Bangladesh in March 2020.

Bangladesh reported the highest number of daily fatalities of 264 on August 10 last year, while the highest daily caseload was 16,230 on July 28 last year. 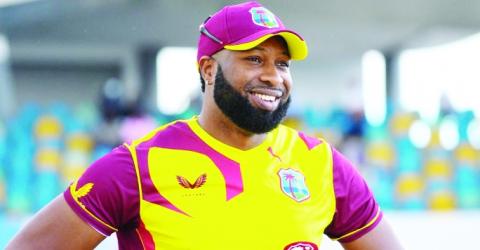 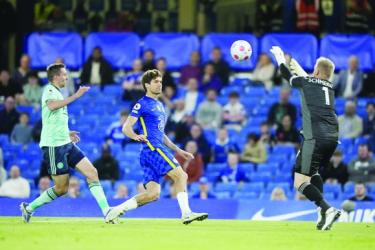 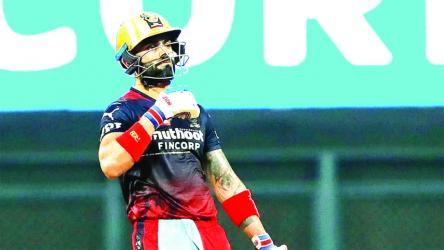 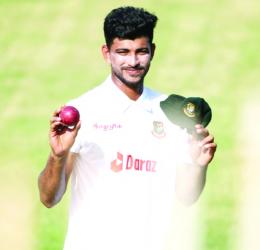 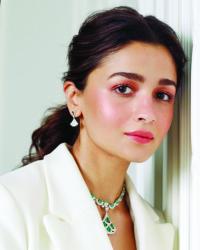