Staff Reporter :
The Supreme Court (SC) will conduct judicial proceedings virtually from today (Wednesday) amid a spike in Covid-19 cases in the country.
The SC administration issued two separate notifications in this regard on Tuesday, under the directive from Chief Justice Hasan Foez Siddique.
ââAll the Appellate Division and High Court Division benches will conduct judicial activities only through virtual process from January 19ââ, read the notifications.
Earlier on the day, Chief Justice Hasan Foez Siddique said that the court functions might be conducted through virtual system again due to the rising coronavirus infections in the country.
Several judges and staff members of the Supreme Court and lower courts have been infected with Covid-19 and therefore, the court functions might be administered virtually, he said.Â  The chief justice said this while presiding over a full Bench of the Appellate Division of the SC for hearing and disposing of cases in the morning.
Deputy Attorney General Bishwajit Debnath told the apex court that some law officers including Attorney General AM Amin Uddin had been diagnosed with Covid-19.
The functions of the Appellate and High Court Divisions of the SC resumed physically since December 1 last year after the Covid-19 cases decreased.
Barrister Ruhul Quddus Kazal, Secretary of the Supreme Court Bar Association (SCBA), said, "None of the jurisdictions that the courts exercise in physical presence should be curtailed during the virtual process. Earlier, the anticipatory bail hearing was suspended at one stage in the virtual courts. It will not be right to suspend it."
The lawyers' leader also said, "We want virtual courts with all jurisdictions including anticipatory bail hearing. We will cooperate with the Chief Justice's decision."
After more than a year and a half, the judicial proceedings of both the divisions of the Supreme Court started in a physical presence strictly following health safety rules since December 1 last year. But after a month and a half, it has been made virtual again.
All the courts in the country were declared closed for the first time in March in 2020 due to the Coronavirus outbreak. After that, the activities of the judiciary were completely stopped for about two months.
In the face of the demands of the justice seeking people and the lawyers, finally a law was enacted to launch the judicial activities through virtual process. After enacting the law the first virtual court was introduced in the Supreme Court on May 10 in 2020.
Due to the awfulness of the coronavirus situation, only a few virtual courts were functional initially. Later some physical courts were also opened considering the interest of the lawyers following the health guidelines. 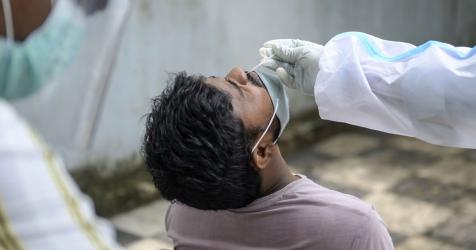 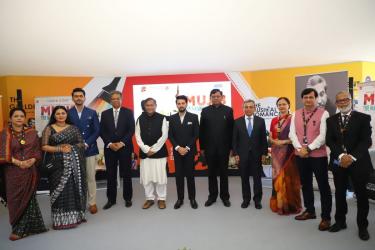 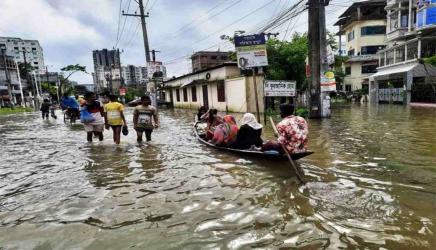 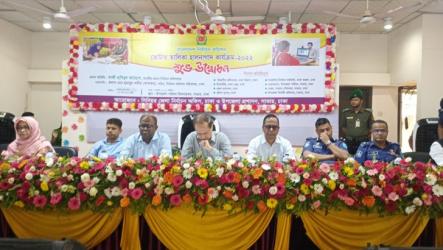 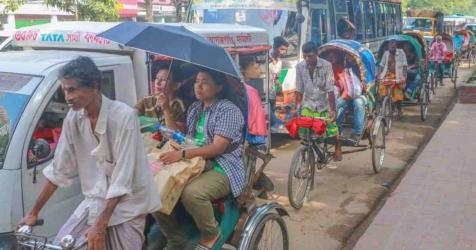